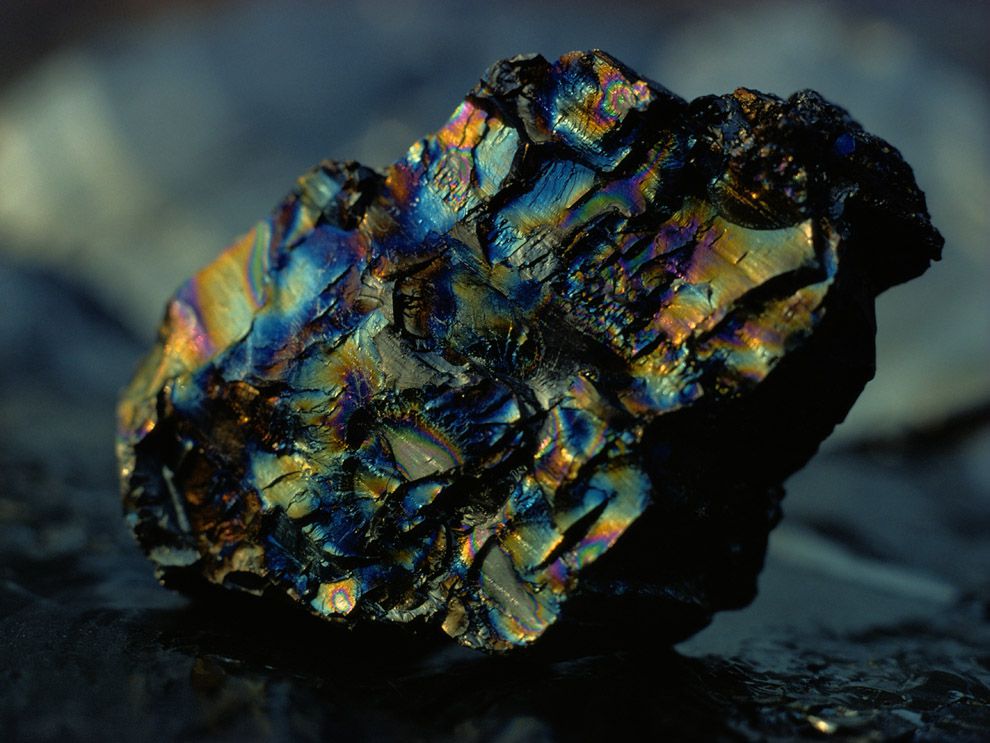 As a fossil fuel, coal consists mainly of decayed, carbonized, prehistoric plant matter. Today, coal is used as a source of energy in the extraction of iron from iron ore as well as the production of cement. In the thermal industry, coal can be used for producing electricity among other applications. Before it can be used, the structural quality of coal is first ascertained through various test processes such as:

This is the most common technique used for analyzing coal, and it’s the simplest method to use. This process involves determinations of ash, moisture, carbon content, and volatile matter. Proximate analysis is used in determining the “Rank” of coal as well as establish the combustible and incombustible constituent ratio. The results obtained offer meaningful indication about coal’s heating/fuel value, which is pertinent when it comes to buying and selling coals.

Another test which can be performed on coal is the ultimate analysis. This is an extremely useful technique that is used in determining coal’s elemental constituents. The ultimate analysis can be used to determine the amount of hydrogen, carbon, sulfur, oxygen, nitrogen, among other elements in coal. The results of these elements are given in terms of percentage by coal sample mass. Knowing about them will help to ascertain the quantity of air needed for the combustion of coal which is instrumental in calculating the fuel duct design and flame temperature.

You can also improve coal analysis using the density evaluation technique. Density, in this case, refers to the angle that is formed between the horizontal plane surface and a heaped pile of coal, maintaining no rolling or sliding of materials. This technique bears its importance in storage, as well as its flow in feed hoppers and conveyors.

Vitrinite reflectance or reflectivity refers to the coal’s ability to reflect light. Reflectivity is usually measured by shining a beam of light (monochromatic light) with 546 nm wavelength, on a polished vitrinite maceral surface in a sample of coal. A percentage of light reflected is then measured using a photometer. Apart from that, reflectivity may also be obtained using light reflectance. Measurements are then made by comparing the reading against the high-index glass standards. Reflectivity is an essential index for ascertaining the rank of coal..

The above are some of the tests that can be done on coal. You can improve your results during the measurement by considering one or more of the techniques above. You can also hire professionals to assist you in measuring the structural quality of your coal to determine its combustion efficiency. 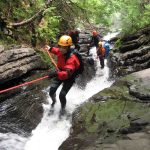 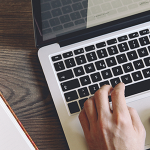 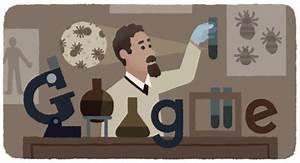 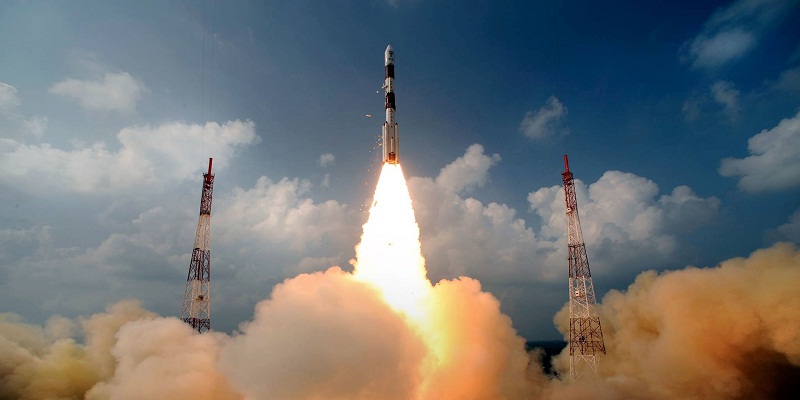 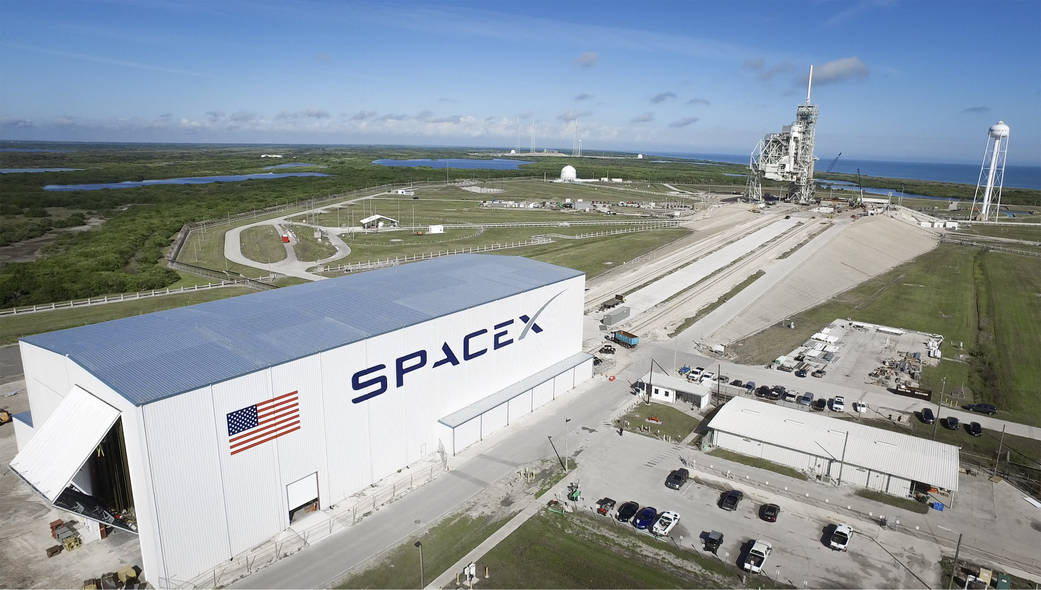