The US President-elect Donald Trump gives up business to avoid a clash of interest and will focus entirely on his duties towards the state.

He said in a tweet, “While I am not mandated to do this under the law I feel it is visually important, as President, to in no way have a conflict of interest with my various businesses.” Earlier Donald Trump had said that he would shift the reins of his business firms to three of his eldest children, who would look after most of the business operations.

Acting upon the advice of the Ethics Experts, Donald Trump gives up business to avoid conflict of interest at the White House 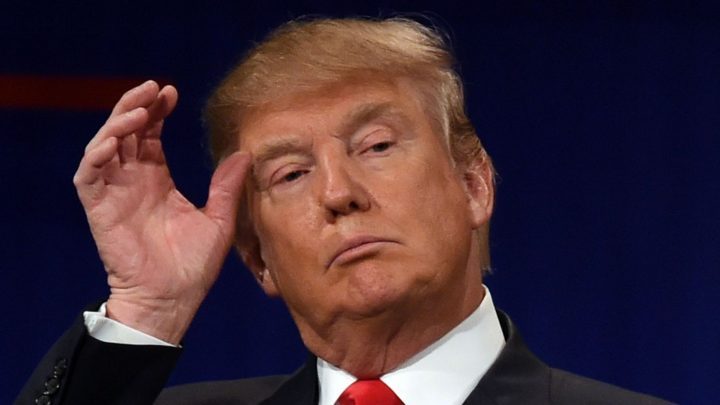 Trump’s business advisor Kellyanne Conway said, “The three adult children who do already work in the corporation are expected to continue in those roles and in fact increase their responsibilities in those roles.”

Donald Trump had earlier said that there is no need for him to give up his business when he takes over his duties as the US president, then he had said that if need be he will substantially decrease his role in the operations of his businesses, but on the advice of the Ethics experts, he has decided to totally give up his business who is now supposed to be handled by his three eldest children. 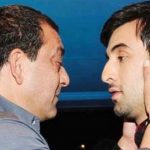 Drunk Sanjay Dutt Lashed Out Ranbir Kapoor, Called him Un-macho to Play Him in His Biopic
Next Article 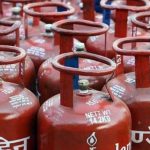