Etah road Accident: In a terrifying collision between a school bus and a truck near Lucknow on Thursday morning, around 20 children have died and more than 30 are critically injured. The incident took place in Aliganj in Etah district of Uttar Pradesh 290km away from Lucknow.

Contents
Some Children were still trapped in the wreckageEtah road Accident: PM Modi shared his pain on twitter 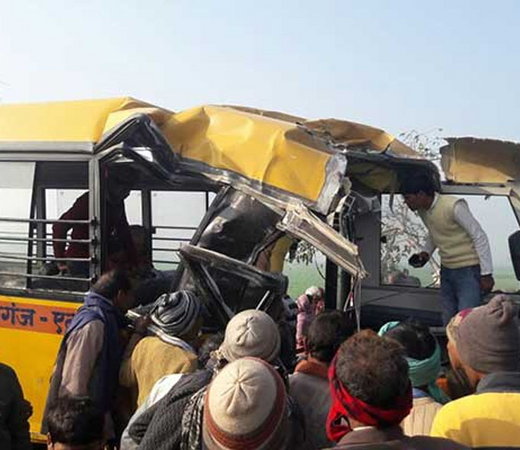 Some Children were still trapped in the wreckage

As per the media reports, some children were still trapped in the wreckage and the state’s director-general of police said the priority of administration was to rescue those trapped

As per the initial reports, bus belonging to J S Vidya Public School collided head-on with a truck carrying over 50 children, ranging from Kindergartners to class7th students to school.

According to sources, the local administration had ordered the closure of schools due to heavy fog over Aliganj this morning. But the management of JS Vidya Public School decided to have classes in violation of the district magistrate’s order, said DGP Javeed Ahmad. He said, strict action will be taken against the school.

On the other hand, Chef Minister Akhilesh Yadav has ordered senior officials to visit the accident’s spot and assure that hospitals to provide free medical treatment to the injured children.

Anguished by the tragic accident in UP’s Etah district. I share the pain of the bereaved families & condole passing away of young children.

Prime Minister Narendra Modi took a tweet on twitter and expressed his grief over the death of the victims.

“Anguished by the tragic accident in UP’s Etah. I share the pain of the bereaved families and condole passing away of young children. I pray that those injured in the accident in Etah recover at the earliest,” PM Modi said. 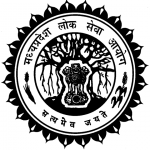 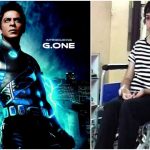