After watching Fifty Shades of Grey, there were some sweaty moments for many. This time again, creators are bringing the magic in form of Fifty Shades Darker, the erotic romantic thriller drama is one of its kinds. Also, the movie is based on the novel written by author E.L. James. Fifty shades movie series is the next big talk after Twilight (vampire movie series) got many positive reviews. Due to higher sales of the trilogy, E.L. James was adjudged as the highest earning author of 2013’s Forbes list. She made $95 million from the franchise out of which, $5 million were for the film rights to the trilogy. Now that, the second installment of fifty shades darker is on cards, this movie series is never going to be dull.

Dakota Johnson and Jamie Dornan will be reprising their characters of Anastasia Steele and Christian Grey. The producers released the trailer and poster of the second film, which managed to overtake the record set by Star Wars: The Force Awakens. Studios have also dropped the second trailer and poster while fans are eagerly waiting for the movie. Furthermore, the poster shows Anastasia in her mask and Christian looking at her sensually. Besides this, new trailer also explains some story and fans will be looking forward to hitting the big screens.

Fifty Shades darker describes the aftermath from the first movie. Christian who in the previous movie was more of a playboy, wants to reconcile his relationship with Ana. He is hurt and desires to bring his ex-lover back into his life, while Anastasia tries to move on from Christian. He then convinces her to resume their romance under Ana’s conditions. As the couple begins their normal relationship, his past threatens to tear the couple apart. 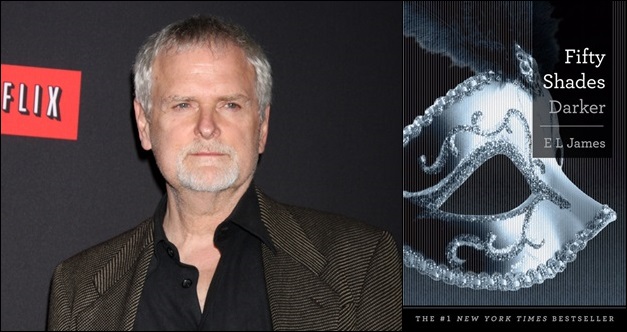 James Foley is directing Fifty Shades Darker and the next installment as well, named as Fifty Shades Freed. The script of fifty shades darker is penned by author E.L. James husband. Moreover, the series might see a new light with the release. While there is no argument that the first film Fifty shades of Grey were not well received by many audiences. But this time, we could see a completely different world of fifty shades.

The world of fifty shades is here to stay 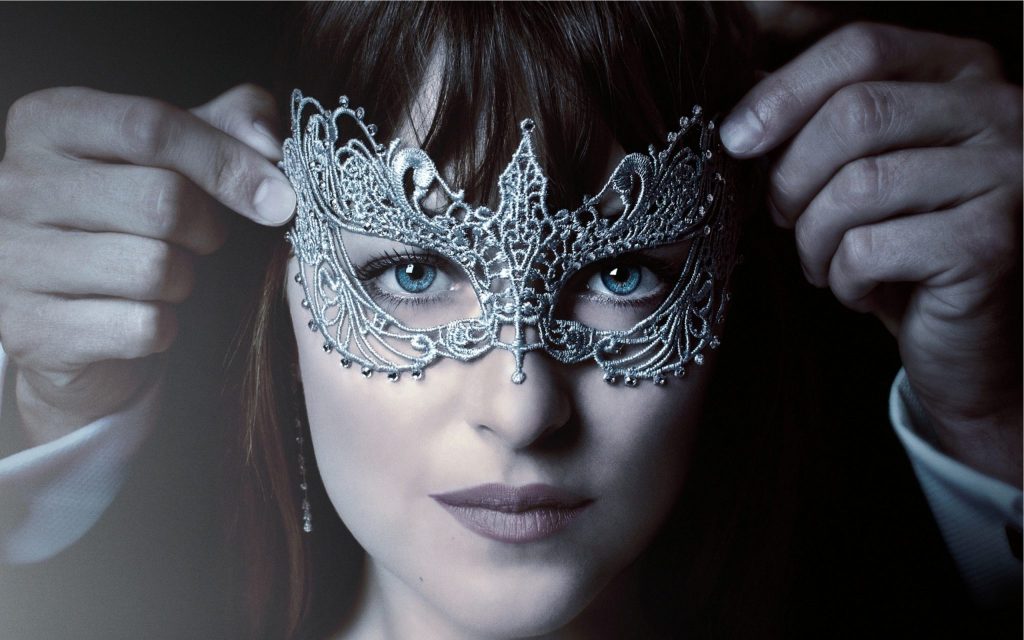 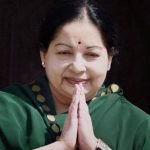 After Jayalalithaa, Political slugfest begins for top seat in AIADMK
Next Article 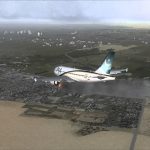