A considerable improvement has been noticed in India’s GCI Index since last few years. India has now climbed up the ladder and reached 39th rank among 138 countries. A huge jump of 16 ranks has been made by India.

Arun Jaitley remarked, “It is an extremely positive development. Data released today by the World Economic Forum(WEF) shows that India’s ranking in the Global Competitiveness Index has improved by 16 places for the second year in a row. India is now placed at 39th rank among 138 countries ahead of BRICS countries except China that is at 28th rank.” 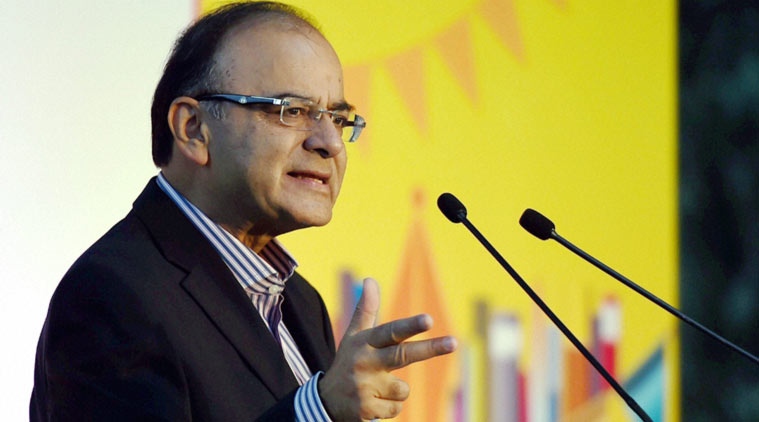 This improvement is attributed to the structural reforms and policy initiatives undertaken by the Govt.

“China, on 28, remains top among the BRICS grouping. Although another surge by India which climbs 16 places to 39, means now there’s less of a gap between it and its peers. With both Russia and South Africa moving up two places to 43 and 47 respectively, only Brazil is declining, falling 6 places to 81”, WEF said in its report.

Up until 2014, India didn’t fare well on the Global Competitiveness Index.

This improvement is also a repercussion of the better economic reforms and umpteen efforts made by PM Narendra Modi. As of today, “India’s global competitiveness has improved across the board, in particular in goods market efficiency, business sophistication and innovation.” 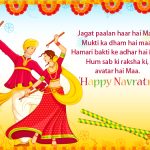 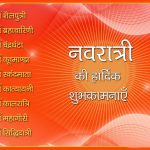