Govinda facts: Govinda was born on 21st December 1963 to former actor Arun Kumar Ahuja and singer-actress Nirmala Devi into a family with Punjabi and Sindhi roots. King of Swag (that’s what B’town calls him) turns 53 today. He has entertained us with unforgettable performances, hilarious dialogues, over-the-top costumes and of course, his moves on the dance floor. Bollywood may have 1000 stars but it can only have one Govinda, The Style definition. 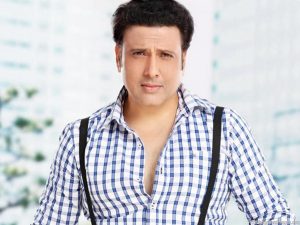 Besides wishing him birthday we bring you some interesting facts about him.

Govinda facts: He Can Pull Off Anything He Wears!

1. He added funk to a classy dressing style. His dresses in Hero No. 1 were just epic. 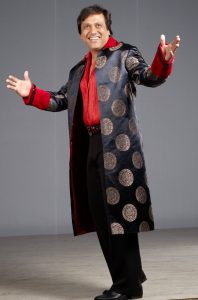 3. The guy actually holds a record for acting in 49 films simultaneously and signing a record 14 films in 36 hours.

4. He is responsible for teaching an entire generation how to dance.

5. Trending Old Curtain Blazers. Seems like Ranveer is a great admirer of Govinda. 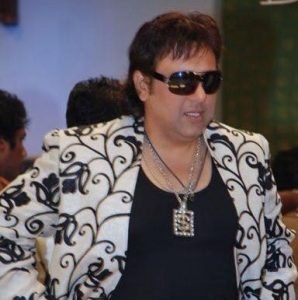 Govinda appeared in a series of films with mixed success; most were the action film, romance and family dramas. The golden phase of Govinda started in 1992. He gave back to back hits, Shola Aur Shabnam (1992), Aankhen (1993), Raja Babu (1994), Coolie No. 1 (1995), Saajan Chale Sasural (1996), Hero Number 1 (1997) and Deewana Mastana (1997) made Govinda one of the biggest stars of the 1990s. But more importantly if looked closely then it wouldn’t be incorrect to say that Govinda was, in fact, the interim king of box office between Bachchan and the Khans. Known for his comic timing Govinda has regularly surprised with interesting performances that go beyond his unique brand of absurdity.