Hirakhand Express Train accident: Hitting out at the Center Government Chief Minister of West Bengal Mamata Banerjee said that the Modi government is neglecting railway which is becoming the cause of accidents.  She also extended his condolences to the kins of deceased in a horrifying train accident of Hirakhand Express occurred in Andhra Pradesh.

Banerjee said that “The railways is neglected and being given less priority. The budget is being curtailed. Passenger safety and security are being compromised,” She further said that many people lost their lives. My condolences to their loved ones. 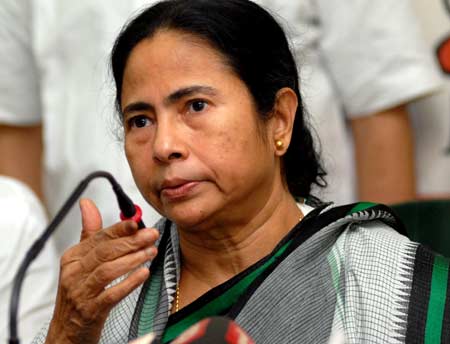 Former railway minister and the chief of Trinamool appealed the central government to address the incident of lapses in the railways urgently. “We don’t blame the minister; he is earnest in his efforts,” she added.

Banerjee also said the railway, a life-line of the country, carries millions of people daily is being neglected by the Railway Ministry.

“We are proud of our Indian Railways employees. However, now Railways is neglected and being given less priority. The Budget is being curtailed. Safety and security are being compromised. Sadly, today also many people lost their lives. My condolences to their loved ones,” she said in a statement.

In the accident, around 36 people have died so far over 100 are injured after nine coaches of Jagdalpur-Bhubaneswar Express derailed in Vizianagaram district of Andhra Pradesh. The incident was taken place at aroudn11 p.m. yesterday near Kuneru station when most of the passengers were slept. The station is 25km away from Rayagada Station in Odisha. 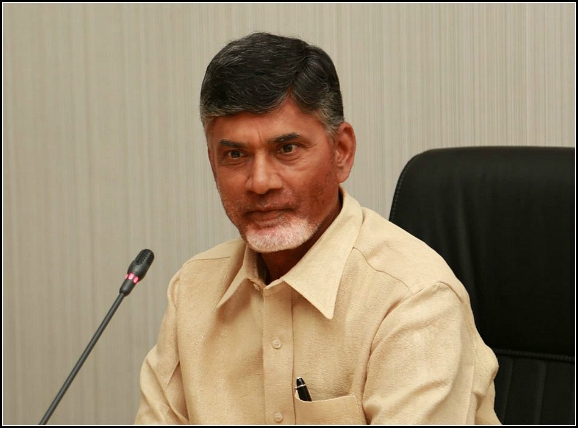 Hirakhand Express Train accident: Andhra Pradesh government announced to give an additional ex-gratia to the injured

The Railway Suresh Prabhu announced to give ex-gratia of Rs 2lakh each to kins of those who have lost their lives in the accident. Apart from that 50 thousand announced to give those who are seriously injured and Rs 25,000 for minor injuries. On the other hand, Chief Minister of Andhra Pradesh N. Chandrababu Naidu has also announced to give 5 lakh rupees as compensation under Chandranna Bima. 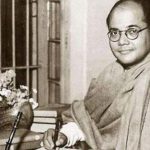 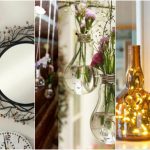