HP Inc. on Monday has finally introduced the world’s first mini workstation in India. Named as HP Z2 Mini, it is said to be designed for users in Computer Aided Design (CAD) and other compute-intensive industries. HP is positioned to extend its workstation leadership with this new offering by delivering a new category of the workstation.

The HP Z2 Mini Workstation will be available in India January 25th onwards at a starting price of Rs 72,000.

This is because HP Z2 Mini offers superb performance, elegance and efficiency. According to the company, the new HP Z2 Mini Workstation delivers breakthrough power and versatility and at only 2.3-inch high, is 90 percent smaller than a traditional business-class tower2. 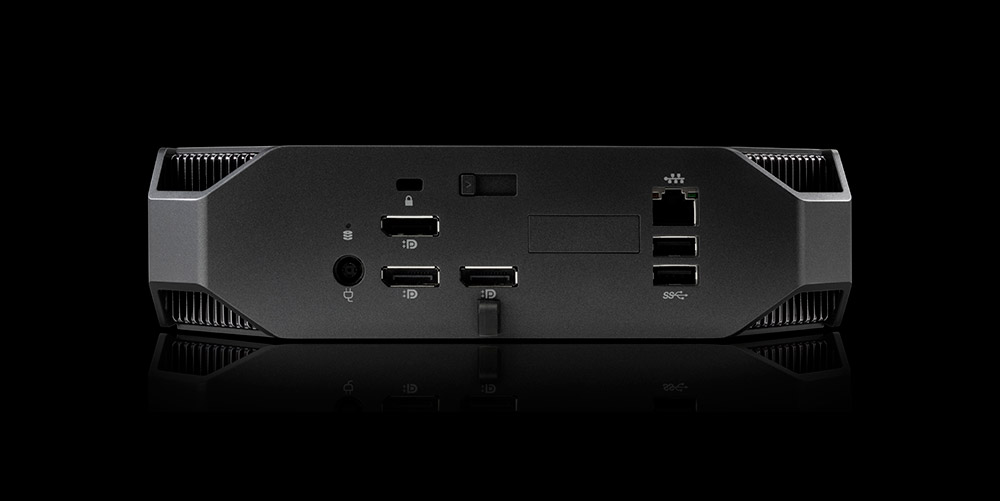 Building off the success of the HP Z240 SFF, the HP Z2 Mini Workstation is twice as powerful as any commercial mini PC on the market today.

“The HP Z2 Mini, the world’s first mini workstation, delivers breakthrough power and versatility in a small, iconic design,” said Jeff Wood, vice president and general manager, Workstations and Thin Clients, HP Inc. “HP redefined the workstation in 2009 with the introduction of the HP Z series, and now once again is disrupting the category with the new HP Z2 Mini Workstation – the ultimate combination of space efficiency, elegance and power for our customers and partners.” 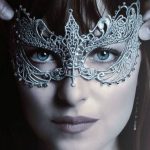 Fifty Shades Darker Character Banners Out, Here are the Looks !!
Next Article 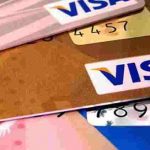