Mechanical Changes or to call Mechanical Specifications of Hyundai Grand i10

The biggest change on the new Hyundai Grand i10 2017 facelift is in terms of the engine mechanicals. 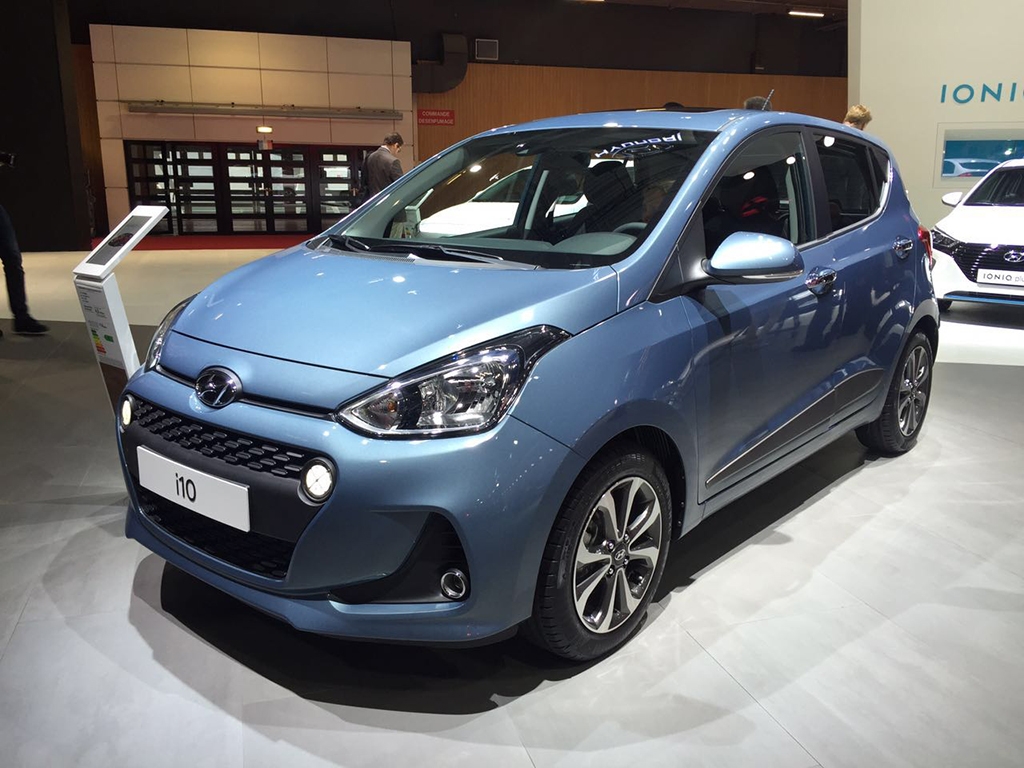 Diesel Unit: The car gets a new 1.2-litre diesel engine in place of the older 1.1-litre U2 diesel unit. The new diesel unit produces 74 BHP of maximum power and 171 Nm of peak torque.

Petrol Unit: On the other hand, the petrol version is powered by a 1.2-litre petrol unit that is capable of producing 84 BHP of maximum power and 115 Nm of peak torque.

Both the engines come mated to a 5-speed transmission while the petrol also gets an automatic transmission on the Magna and Sportz (O) variants. The updated engines on the new Grand i10 2017 facelift are BS IV complaint and provide improved fuel economy. 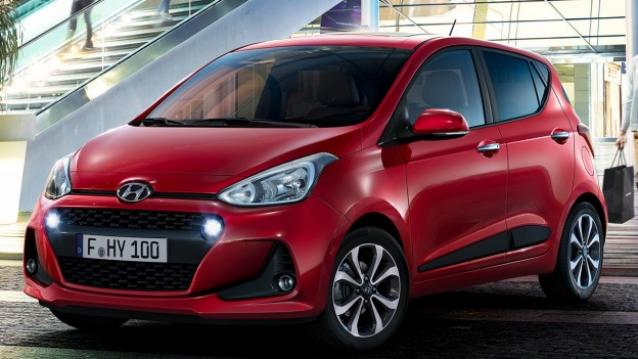 Hyundai Grand i10 Design and Looks(Both from Outside and Inside)

Infotainment Features: The car now gets a new advanced infotainment system with support for Android Auto, Apple CarPlay and MirrorLink while it also gets GPS assisted navigation. 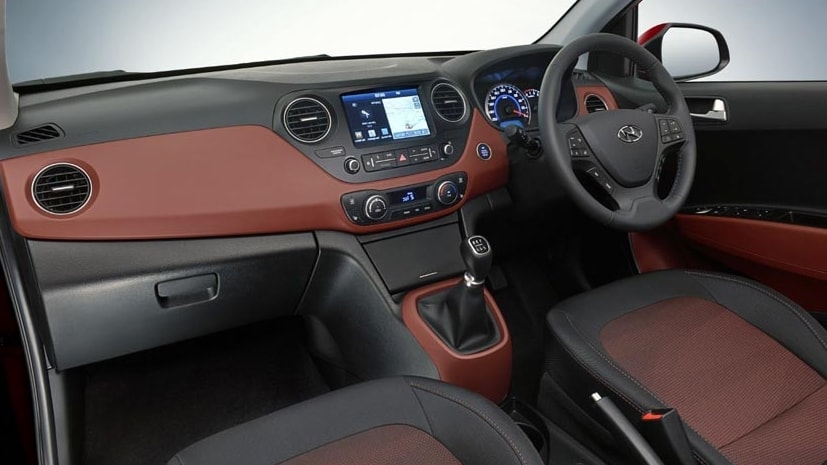 Safety Features of 2017 Hyundai Grand i10

2017 Hyundai Grand i10 Prices as per its different variants

The prices for the petrol variant starts at INR 4.58 lakh for the base variant while the top-end petrol is priced at INR 6.40 lakh. On the other hand, the diesel variant of the Grand i10 facelift starts at INR 5.68 lakh and goes up to INR 7.33 lakh (all prices are ex-showroom Delhi).

However, interestingly, the base variant of the Grand i10 facelift is priced INR 30,000 less than the previous generation model, while the top-end variant is priced higher by the similar amount as compared the previous model. 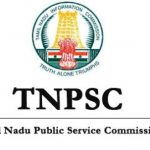 TNPSC Group 1 Admit Card 2017 to be Available for Download @ www.tnpsc.gov.in
Next Article 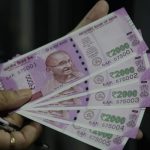