Raid on Delhi lawyer: A lesser-Known lawyer who is hardly recognized by the name in the Supreme Court and Delhi High court where he claimed to have a thriving practice was caught by Income Tax Department during a raid. This was the third time when I-T Team trapped a hoard with unaccounted cash in banned old currency notes of Rs 500 and Rs 1,000 as well as in roles of Rs 2, 000, which was a total of around Rs 13.48 crore. 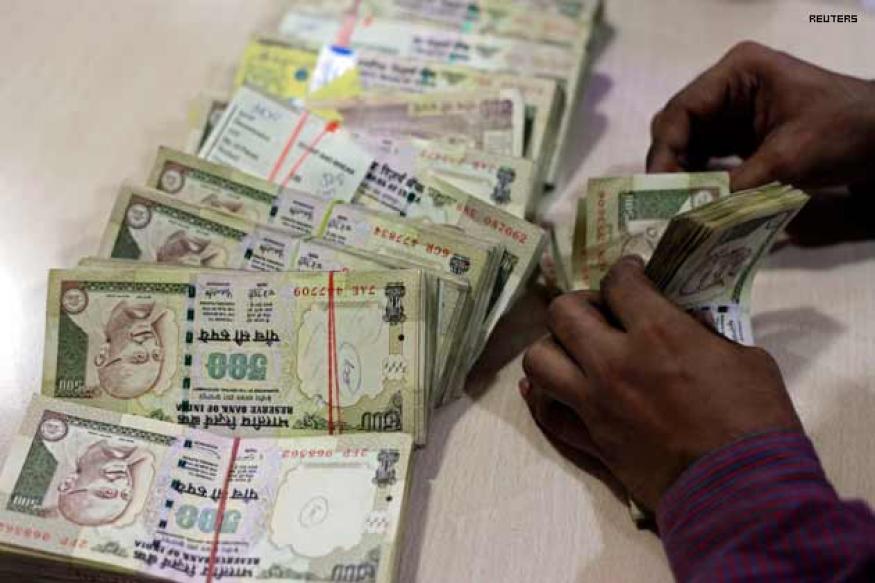 The Raid was conducted by the joint team of I-T department and Delhi police’s crime branch that found cabinets and secret chest at Rohit Tondon’s office in the upscale GK-1 area filled with notes on Sunday.

A Number of cartons filled with cash also found. The Police said Tondon had gone underground. An investigation is still on and soon he will be nabbed.

Delhi Police had kept Tandon under surveillance for at least two months, ever since the I-T department made a stunning haul of Rs 125crore in its first raid on the lawyer on October 7.  It was the third raid on him on Sunday by I-T officials. In the second raid, it had seized Rs 19crore in unaccounted income.

I-T officials are puzzled at how Tondon managed to collect Rs 2.61crore in newly minted Rs 2,000notes. Involvement of bank officials has not been ruled out and some top bank functionaries may be arrested red Rs 125crore before the I-T department is hoarding a quantity of cash illegally and indulging in a transaction with old and new currency notes. 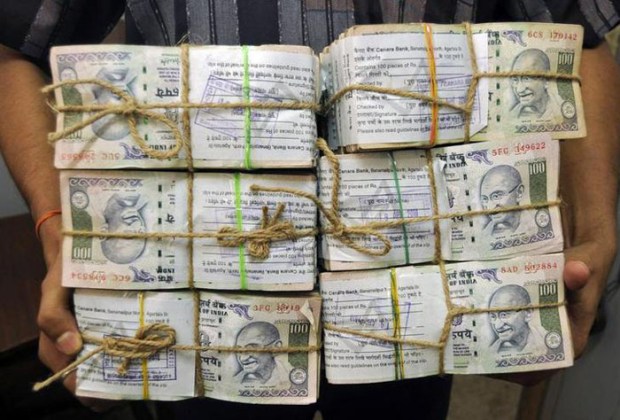 The first raid came within a week of the Income Disclosure Scheme coming to an end. The IDS was a chance for people to declare their black money by September 30. At that time, Income tax department had claimed that it had found some documents suggesting money laundering.

TOI had sent queries to Tondon to respond, but he refused to reply. After the first two searches, Tondon had declared Rs 144crore in unaccounted income. With Sunday’s seizure, the total unaccounted income recovered from the lawyer has reached Rs 157 crore.

Tondon had become the headlines of print and electronic media when TOI, in its edition on October 20, reported his disclosure of Rs 125 crore in unaccounted income a few days after the raid on his premises. The raids were a part of a coordinated attack on ‘fixers’ and middlemen ruling ‘Delhi circles’. 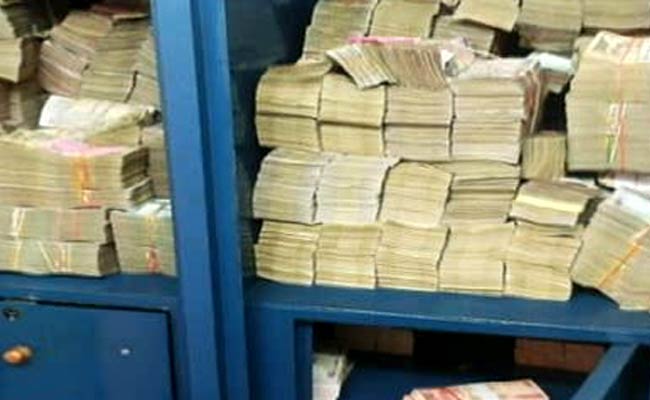 The third raid begun on Saturday continued through Sunday

I-T department had kept him on a radar for some time, mainly when he purchased a property of more than 100 crores in Delhi’s tony Jor Bagh.

The lawyer’s connections and his financial transaction were still being tracked when I-T officials made another search of his bank lockers and discovered new accounts. The second search led to the seizure of Rs19 crore from banks. The third I-T raids and police searches began on Saturday night and continued through Sunday 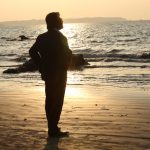 Tamil Superstar Thalaiva Rajinikanth turns 66: The Not So Grand Affair
Next Article 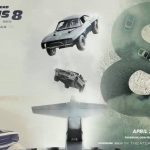