India vs England 1st ODI: The three ODI matches series between India and England will kick off on Sunday, January 15. The three matches are going to be super exciting as  England has beaten the India A team with almost same players in the first practice match but also lost to the Under-19 team in the second match. Also, the skippers are going to be changed than the previous 5 matches Test series.

Skipper Virat Kohli is confident with the youngsters in the team and believes they can beat the English team once again after sweeping them in the Test series. But, the limited overs format is the plus for the England and it is definitely not going to be easy and all three matches could be expected to be high on excitement. 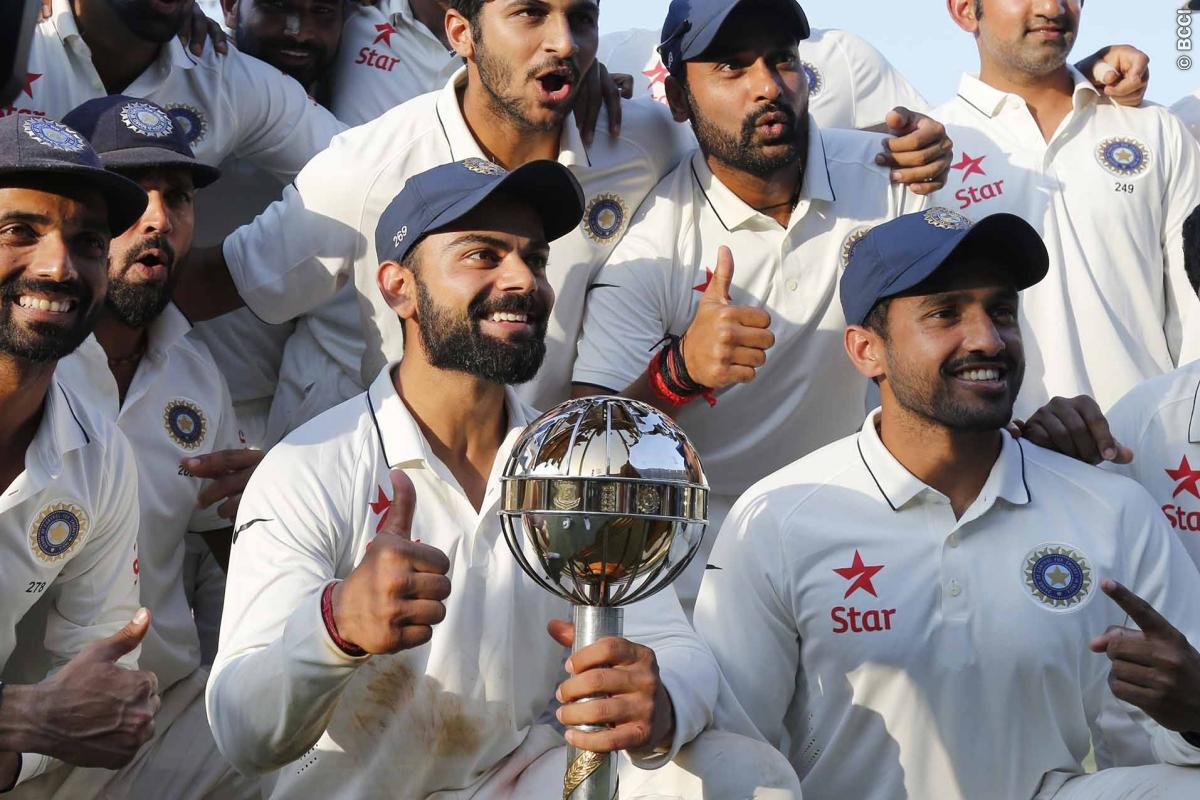 Will this series be the preparations for the prestigious Champions Trophy?

Also, both the teams will be taking this series as the preparations for the Champions trophy but that is going to be held in England, in totally different conditions. Also, England would be probably looking for bettering their record against the hosts in the sub-continental conditions. Whereas, it is not going to be easy for Indians as well, because they are also dealing with certain issues.

The very first thing that will affect Indians is the team with inexperienced players in both Bowling and Batting units. So deciding the playing-11 for the India vs England 1st ODI is going to be a tough task for the skipper and management. Also, it is going to be a test for these players to prove their skills and making their way to the team permanently. 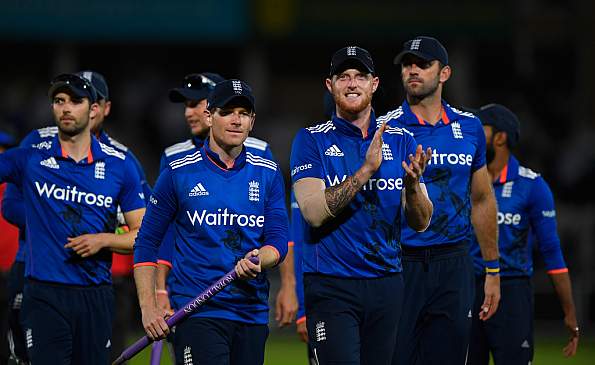 Both teams have to try all their efforts in India vs England 1St ODI!

However, England is not at all a bad team on limited overs format and you will see a totally different team out of England in the ODI’s and the T20 series following the ODI series. Also, the eyes would be on key players like Eoin Morgan, Virat Kohli, Joe Root and none other than Yuvraj Singh who is coming after a gap of three years.

So, hold your nerves and wait for Sunday to see an epic battle between two extremely talented sides in limited overs format.