The cricket season in India is quite a festival for the nation. However, it was a historic day for the host won the fourth test match. India vs. England Mumbai test match finished early morning. It was an epic win as India sealed the series after a span of 8 years. India won the match by an innings and 36 runs. However, there were few moments where the visitors tried to dominate the hosts. Virat Kohli once again played a gem of an innings. His 236 runs turned everything in the match. Parallelly, Jayant Yadav’s exceptional batting skills showed the strength of Indian batting line-up.

These five players were the stars of the match during India vs. England Mumbai test match. 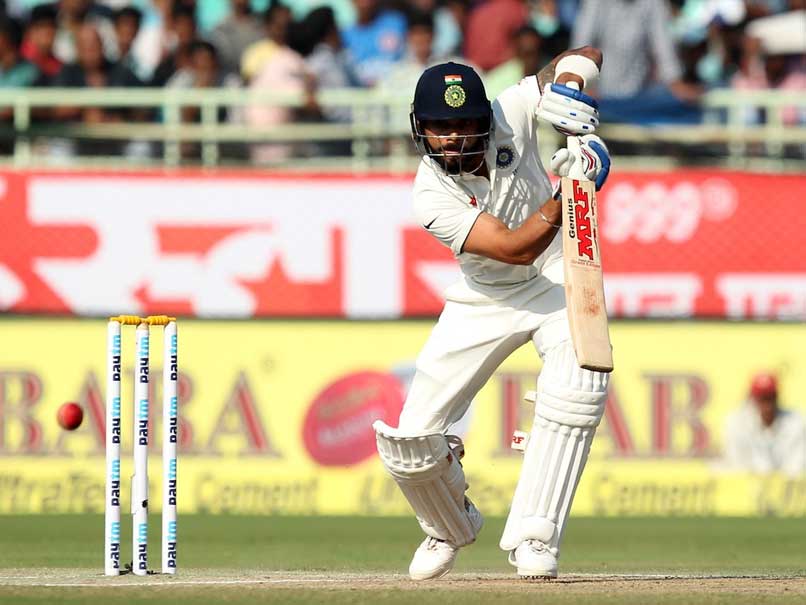 This man has turned the graph of India team ever since his inclusion. He has shown his endurance to bat in any format of the game. But his latest performance was starstruck. During India vs. England Mumbai test match, his batting was error free, classic. He proved that he is here to stay with the Indian team for the longer duration. The test captain is the future of India and current god of cricket. 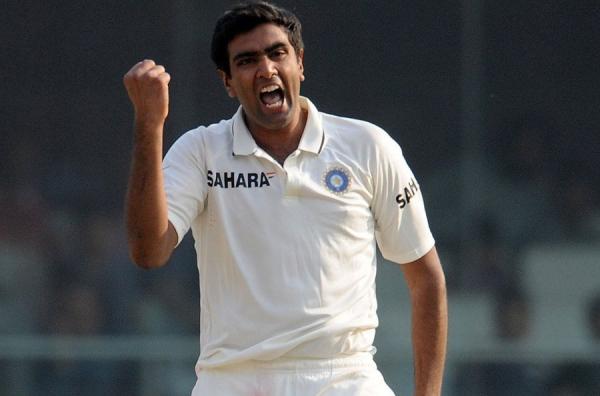 Ashwin is the key bowler of the Indian team. Today he proved that with his two five-wicket hauls. Moreover, he became the highest wicket-taker who surpassed the record of Muttiah Muralitharan. Ashwin is the frontline Indian bowler and despite all odds, he proved his mettle. Meanwhile, not only his bowling, his batting has also added depth to the Indian team. The performance during India vs. England Mumbai test match was just phenomenal.

All-rounder in form of Jayant Yadav 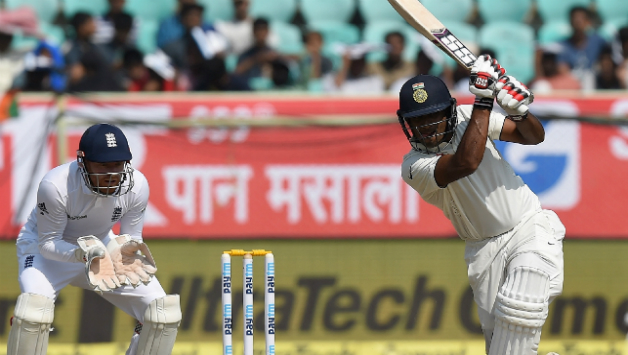 I would definitely give credit to this man. He held his nerves and added more than 200 runs with Virat Kohli. Besides this, he also formed his individual record with a century and half-century. Earlier he was added to the team as the third supporting spinner. But his batting was an exceptional point that turned the tables during India vs. England Mumbai test match. 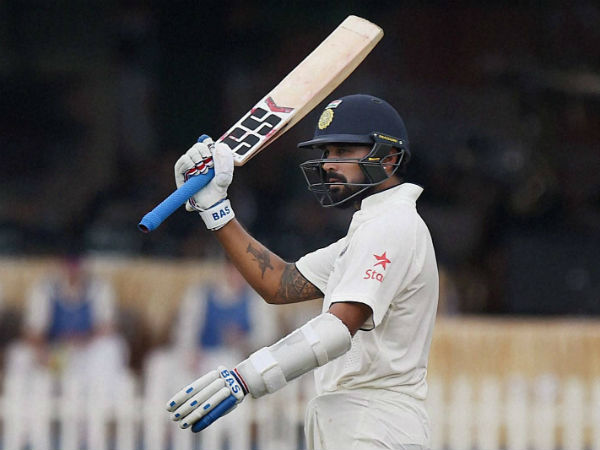 Murali Vijay was another trump card from India when he got his form. He scored a century during his 136 runs knock. Apparently, he started slow but kept the scoreboard ticking with his big shots. During India vs. England Mumbai test match, his fielding was worth watching. 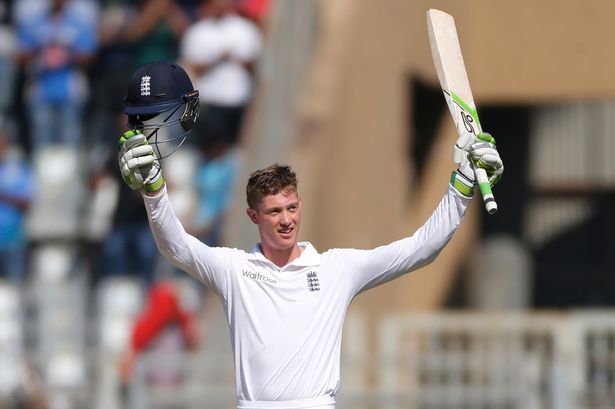 England did have some happy moments when their debut player Keaton Jennings scored a century. He played a good knock after being dropped at the second slip. He used the chance to the full extent and made then scored his team to a respectable total of 400 runs in the first innings. 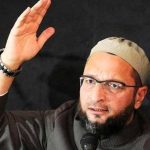 Owaisi targets PM Modi, says like every Prime Minister you will also go one day
Next Article 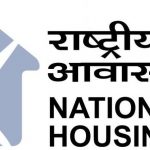