India vs England T20I Series: After a dominating Test Series and a mixed emotional ODI series, it’s time for three shortest format games between India and England. Finally, in the last ODI England maintained to get a victory which somehow they were seeing skipping from their hands in last moments. But the wicket of Kedar Jadhav turned out to be the game in the hands for the English team.

Before moving forth and conducting any analysis for the upcoming series, Let us first take a look at the Indian and England Squad for the T20 Series. 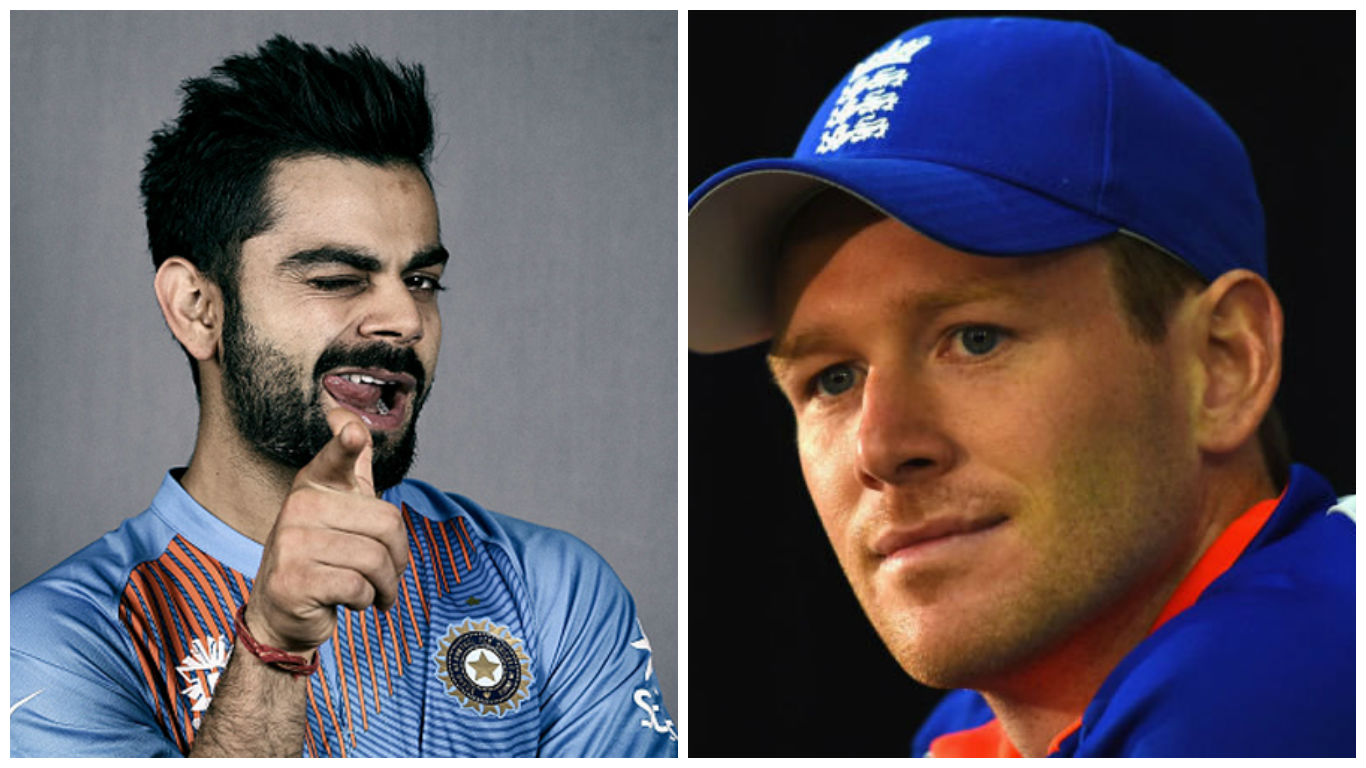 The Squads for India vs England T20I Series 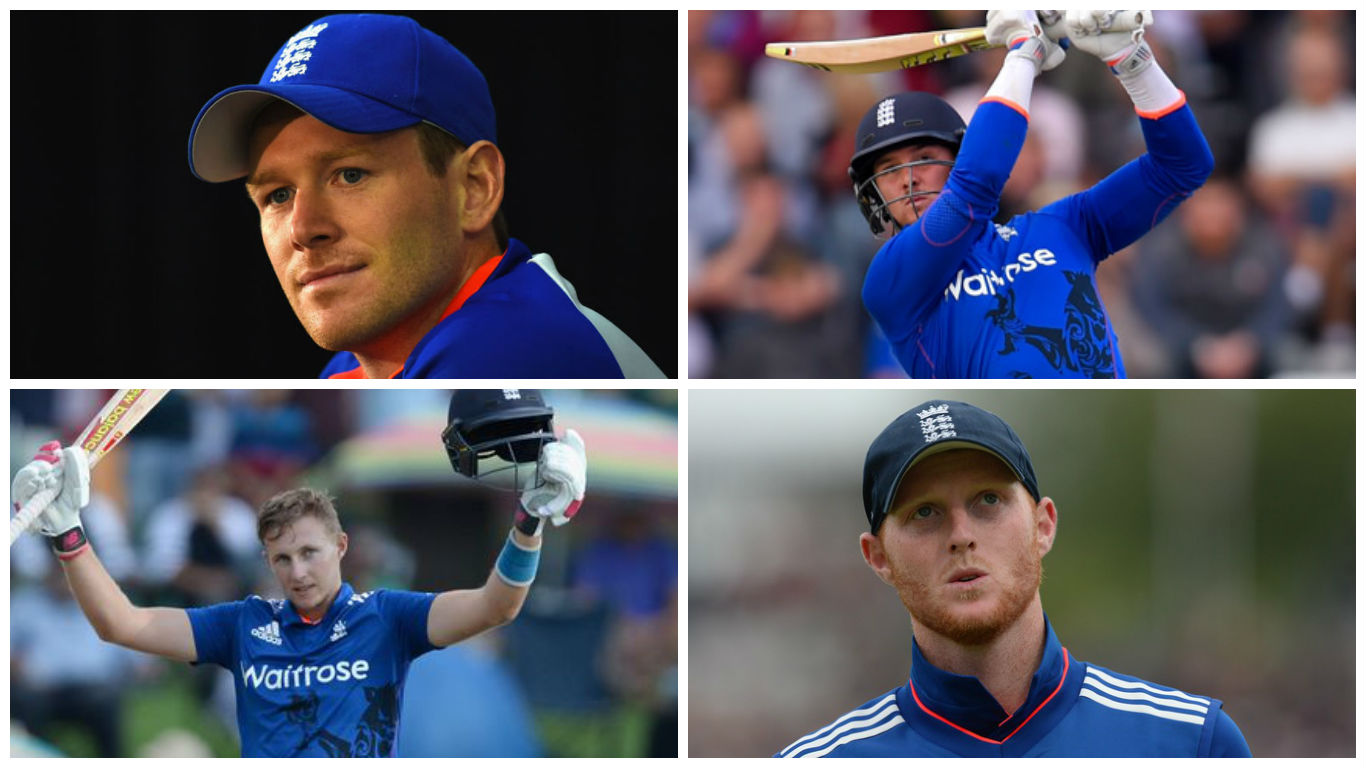 A Chance for some emerging young guns in T20I Format and return of experienced players.

For the Indians, some of the great talents like Mandeep Singh, Rishabh Pant and Yuzvendra Chahal will be looking for a spot in the playing XI but all depends on the Skipper and team management. Also, the team will see the return of large experiences like Ashish Nehra and Suresh Raina.

Mandeep Singh could be seen opening for the team with KL Rahul as there’re no other players who could open. So this is fixed place fro Mandeep Singh. But Yuzvendra Chahal could find it difficult to make it to the playing XI as there’re players like Ashwin and  Jadeja who are fixed on their spots in playing XI. Also, Chances for Rishabh Pant are 50-50.

Also, Suresh Raina will play for his experience but he has to fight for his spot in the squad and so is with Ashish Nehra. 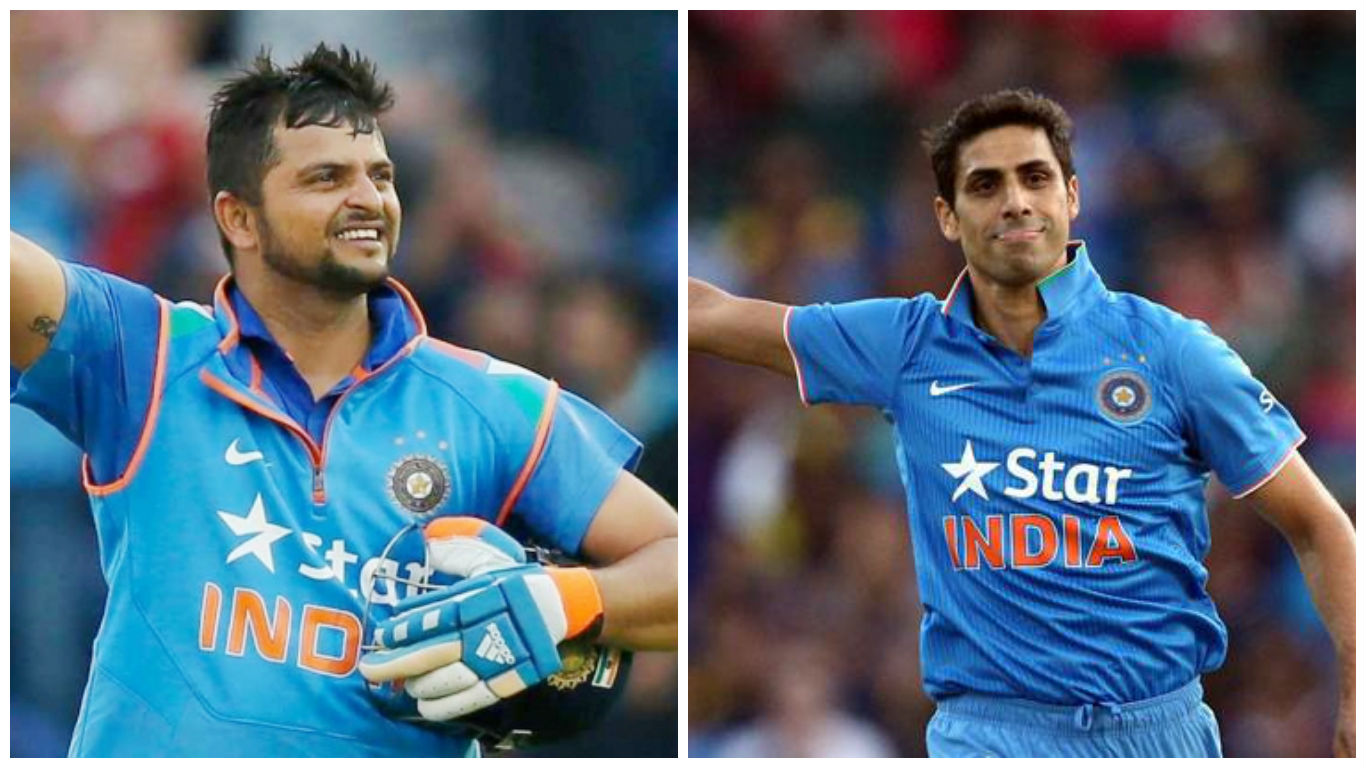 For the English team, Liam Dawson and Tymal Mills will be seen as new faces in the English international team. However, Chris Jordan performed really well in the ICC World Cup T20I. So, his spot is already fixed in the team’s Playing XI.

Expected Playing XI for the first game of India vs England T20I Series.

That’s it from our side for this segment, will see you again with an in-depth analysis of the first game that will be played on Thursday, January 26th in Kanpur. So, stay tuned with us. 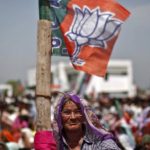