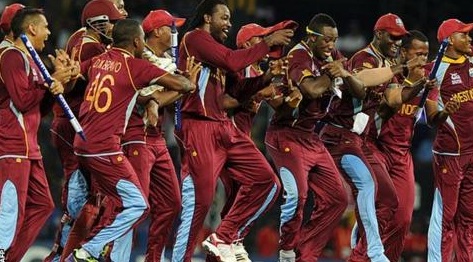 West Indies team has the best T20 batting side in the world. They have the batsmen like Chris Gayle, Dwayne Bravo, Andre Russell, Darren Sammy, who can change the course of any match.

The main thing is that most of the Caribbean players have the experience and are quite familiar with the Indian conditions as they have played lots of IPL matches in India.

Chris Gayle is the biggest strength of the Caribbean team, Gayle scored 100 runs only in 48 balls earlier in the same World T20 tournament against the English Team.

India’s back to back victories against Bangladesh and Australia had helped Team India in gaining confidence. Losing the first T20 Match in ICC T20 World Cup against New Zealand, Team India came back strong in the Tournament. 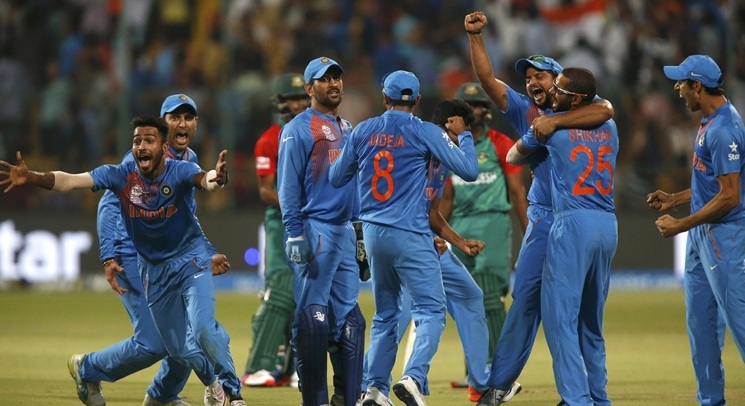 The 1-run victory against Bangladesh showed their calm and composure while defending the chase-able score. 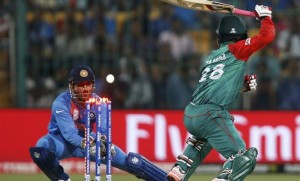 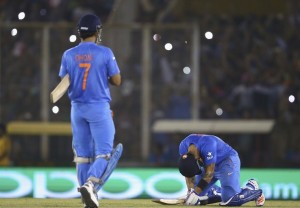 On Similar topic, yesterday Gayle quoted , “No names, just cricket ball, beat it as hard as possible” showing his confidence.

Yesterday Ravi Shastri added, “We’ve played to 70% of our abilities in this tournament. So there are still 30% areas we need to improve, so let’s hope it happens tomorrow.”.

The West Indies’ skipper Darren Sammy was quoted saying, “No not really, have you ever heard of Chris Gayle?”.

With lots of talks, Cricket fans must be excitedly waiting for the crucial Semi-final Match.