Indian Engineer shot dead: In a shocking incident of shooting in Kansas has sparked a rage across the United States as well as India, where one American man opened fire on two Indian engineers assuming them from middle-eastern. 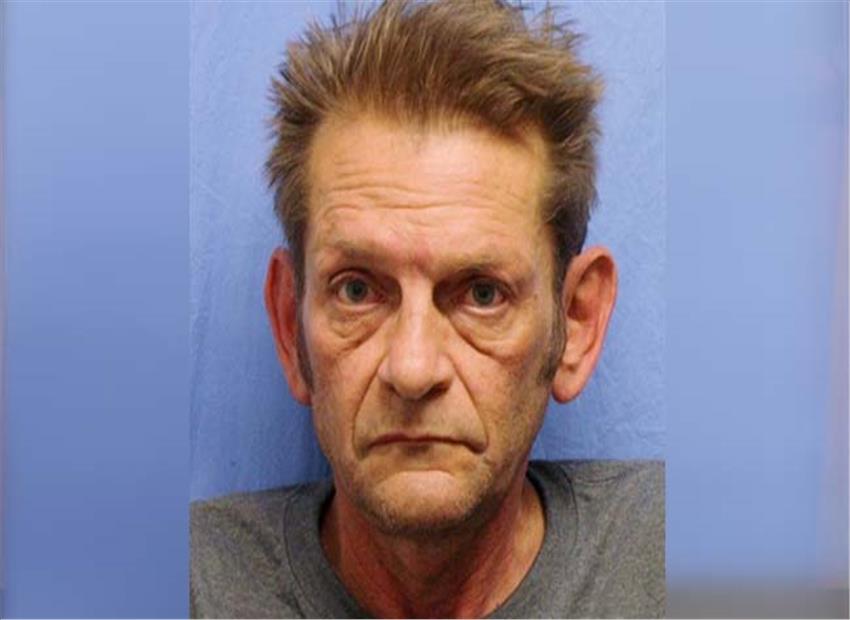 Get out of my country, says assailant before opening fire

Before opening fire on them, he screamed saying “get out of my country”, one American identified as Ian Grillot rushed to save them but ended injured.

The victims have been identified as 32-year-old Srinivas Kuchubhotla and Alok Madasani, who were colleagues at the Garmin headquarters in Olathe.

Kuchibhotla succumbed to injuries and his mate Madasani is critically injured is battling for life at a local hospital.

The accused identified as 51-year Adam Purinton was arrested on Thursday morning, five hours after the incident. 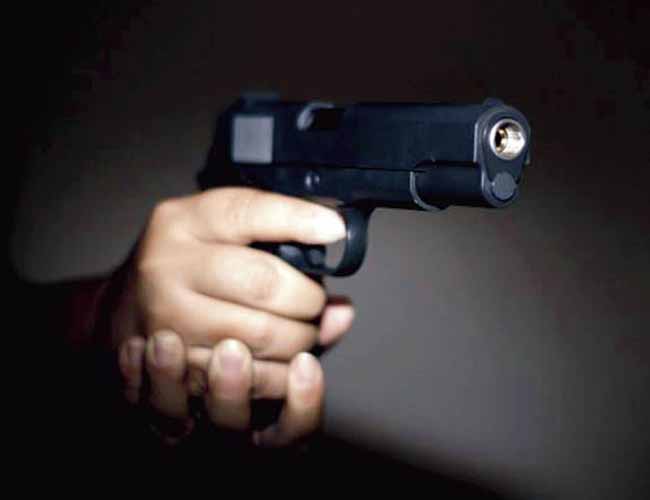 Indian Engineer shot dead: accused suspect them of being middle-eastern

The reports states, the accused, a Navy veteran shot dead the Indians suspecting them of being middle-eastern. He himself told a bartender in Clinton, Missouri, where he was hiding that he killed two Middle Eastern persons, the Kanas City Star said.

The accused has been charged with premeditated first-degree murder and his bond has been set at $2million. External Affairs Ministe Sushma Swaraj has sent two senior officials Consul Ravindra Joshi and vice consul Harpal Singh of the Indian Embassy to take care of the proceeding. A GoFundMe page has also been set up to help raise funds for sending Kuchibhotla’s remains to India. 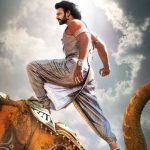 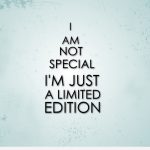