iPhone 7 Will Be Shipped With An Advanced Bluetooth Earbuds

Very Soon, the Apple is going to launch its new smart phone i.e. The iPhone 7. All the iPhone lovers are excitedly waiting to have this dashing smart phone in their hands. All the people have to say goodbye to the traditional 3.5mm headphone jack as the new iPhone 7 is going to have something new for you. According to the rumours, the iPhone 7 may come up with lightning based headphones and a lightning to 3.5mm adapter which is a good news for all.

If the Apple has put emphasis on eliminating a port which is reliable as the headphone jack is, then it must be something amazing that will be experienced by us very soon. According to the Forbes reports, the Apple has been trying from last few years to develop a “custom Bluetooth radio chip for wireless Earbuds.” The good thing is that the Apple is planning to launch wireless Bluetooth Earbuds with the iPhone 7 in this upcoming September. 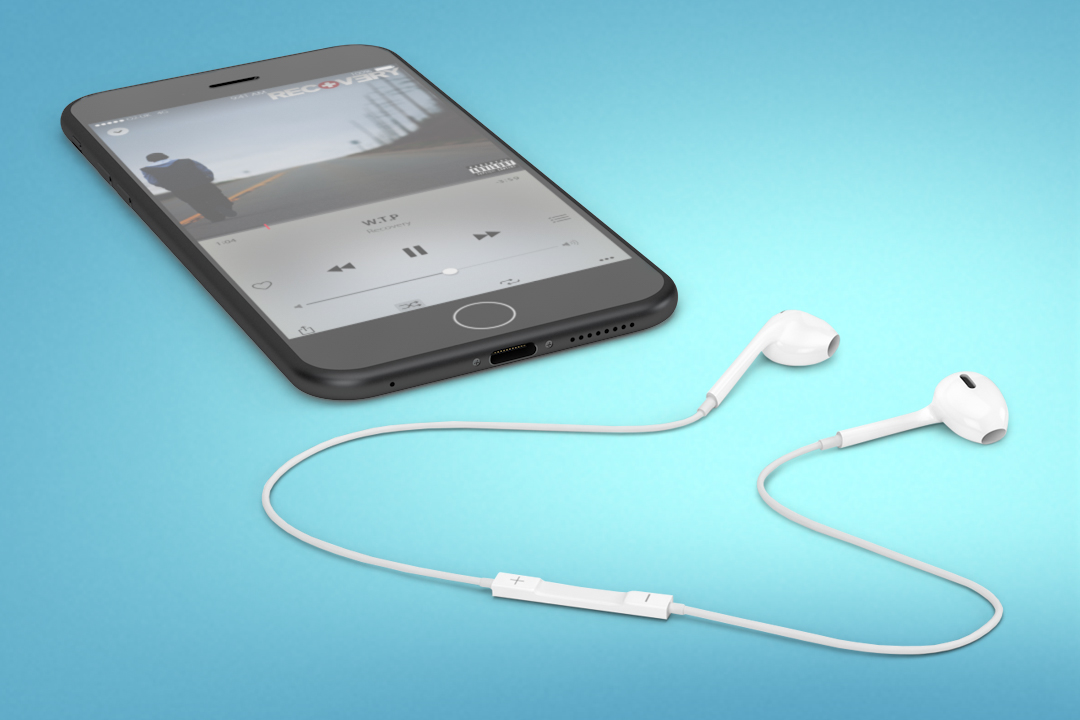 The Bluetooth-chip is low powered and is based on technology developed by Passif Semiconductor which was a start up purchased by Apple in 2013.The Bluetooth performance has some issues that delayed its launch, although the Apple has decided to launch the Bluetooth gadget in 2015. Now, all the issues have been resolved and the Apple’s wireless earbuds will arrive soon with a custom Bluetooth chip. It is still unknown that the Apple’s wireless earbuds will come up by Apple or a third-party supplier.

This post is telling you about, “iPhone 7 will Be Shipped with an Advanced Bluetooth Earbuds”. This Bluetooth earbuds with the iPhone 7 will be a great benefit for iPhone fans. Like this post???? Share this article through Hike, Stumble Upon, LinkedIn, Pinterest, Facebook, Google Plus, WeChat, SumoMe, and WhatsApp. Give your views and suggestions also. 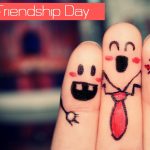 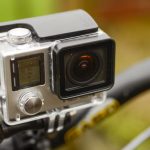 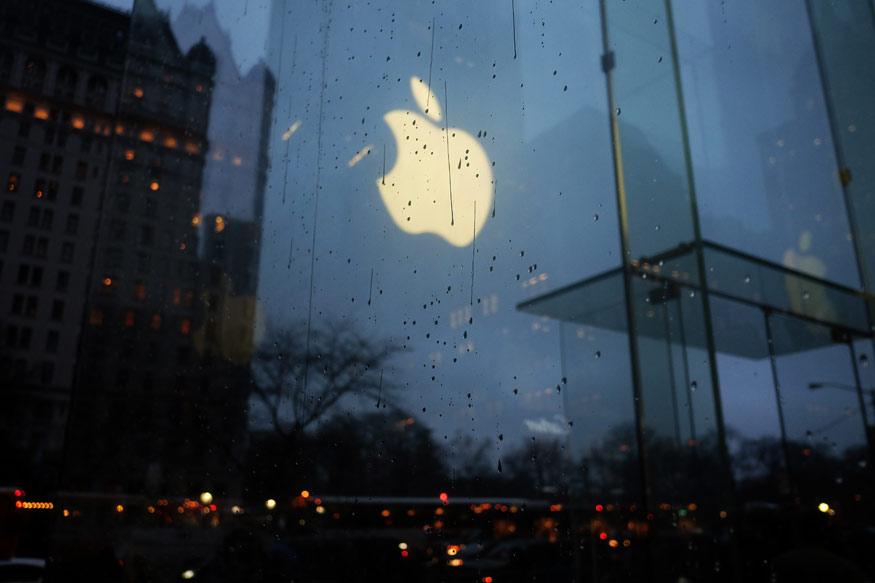 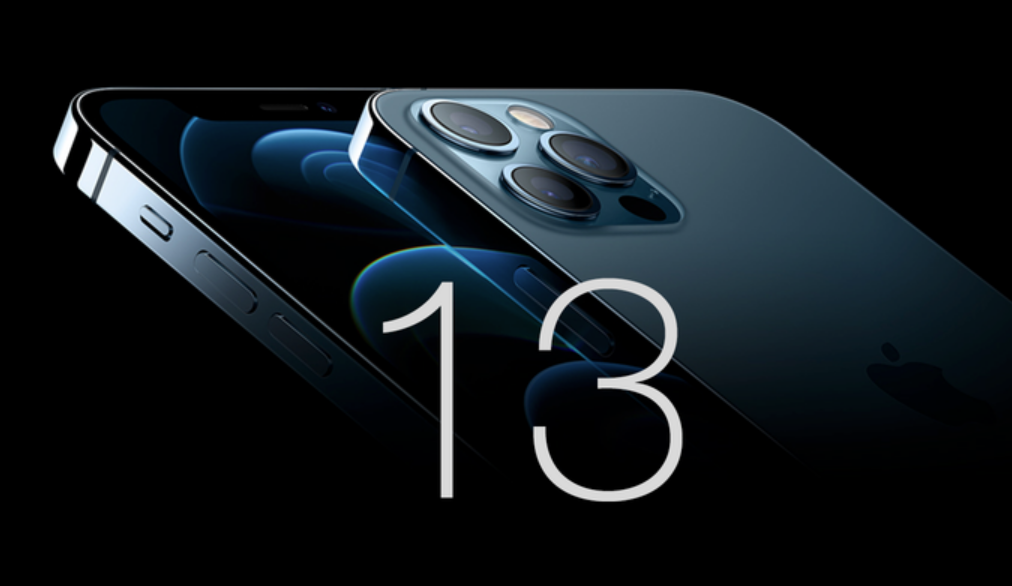 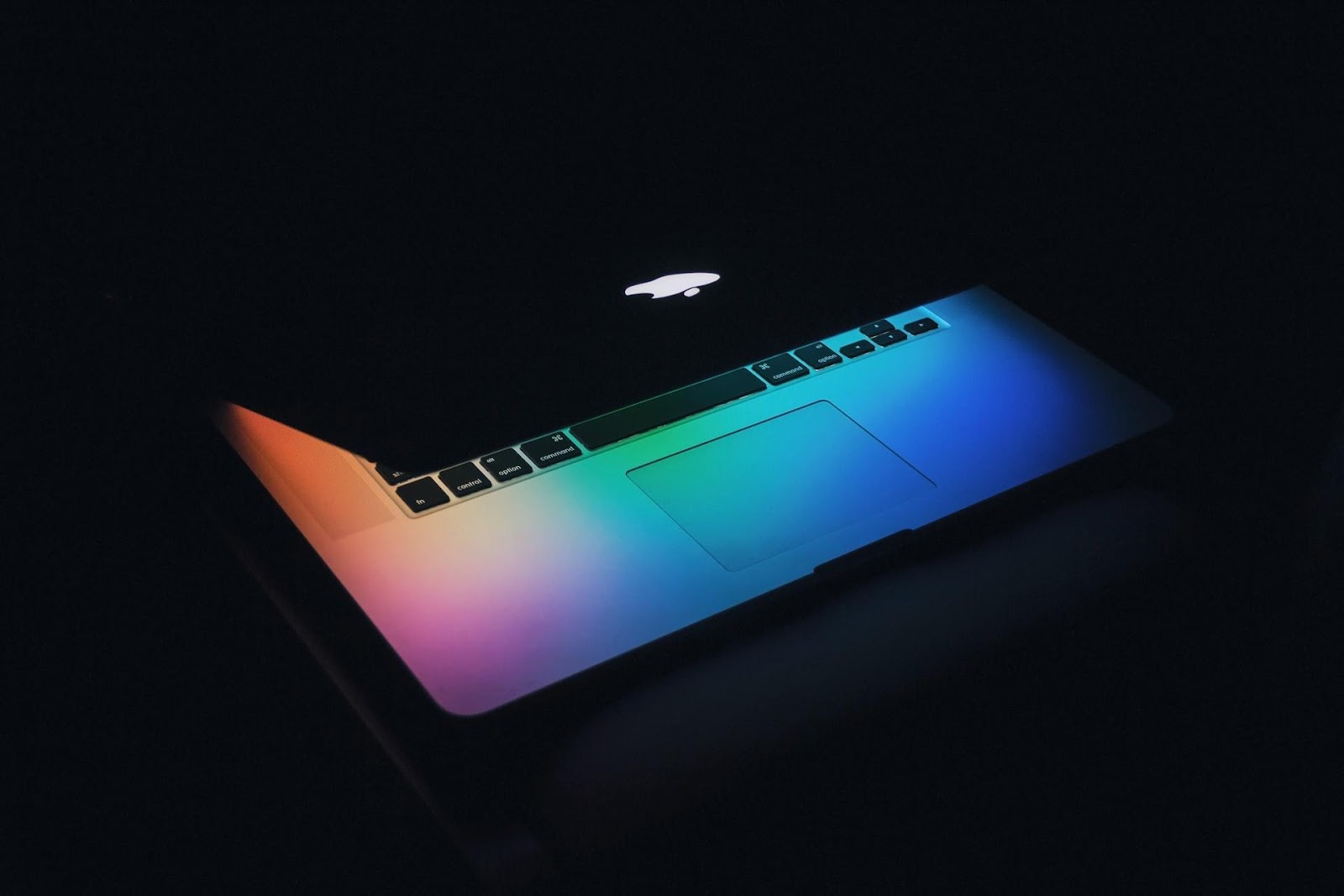