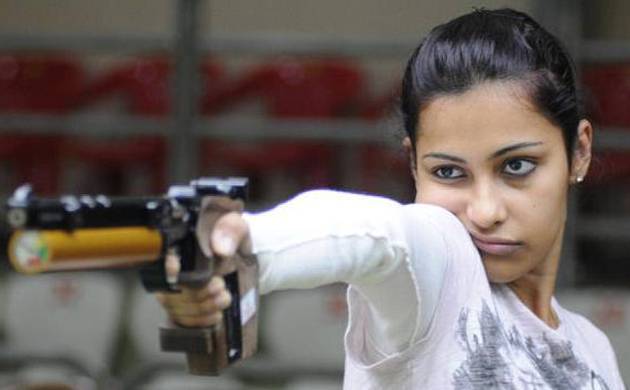 ISSF World Cup: they will not receive any medal

The duo will not receive any medal as the mixed event is being used on a trial basis in lin with IOC’s aim to achieve gender equality in its 2020 Tokyo Olympics programs even though the recommendations are approved by ISSF executive committee.

The event had started on  Saturday with the 10m rifle event in which China won the gold medal over Japan. “It was good, very interesting, opinions are still divided since it is early days. It will take time to settle down. But we will have to start preparing for this in earnest as this, we assume, is going to be part of the Olympics and World Championships,” Heena, a former world number one, said after the event as quoted by TOI. 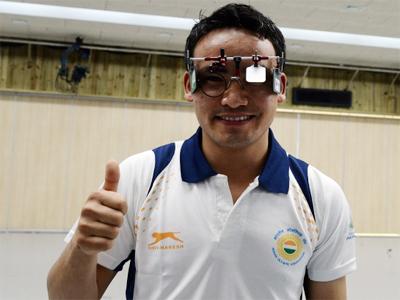 I am trying to figure out how it works, says Jitu

World Championship and Asian Games silver medallist Jitu said, “I am trying to figure out how it works. We are having a little difficulty right now as far as coordination is concerned but once the rules get clear it will be better for us.”

The recommendation of mixed gender event was given by none other than Abhinav Bindra-led ISSF Athletes Committee.

What is security management and how does it helps in improving my career?

May 22, 2020, No Comments on What is security management and how does it helps in improving my career?

Is a bachelor’s in Economics worth it?

How can Java Programming land you your dream job?

May 22, 2020, No Comments on How can Java Programming land you your dream job?

What you should know about Growth Hormone

May 16, 2020, No Comments on What you should know about Growth Hormone

Applying for Car Loan-Here’s How to Get Quick Approval

May 1, 2020, No Comments on Applying for Car Loan-Here’s How to Get Quick Approval
Loading...