Contents
Jayalalithaa’s niece Deepa  had given indication of launching her party on January 7I will carry forward the legacy of late MGR and Amma, says Deepa 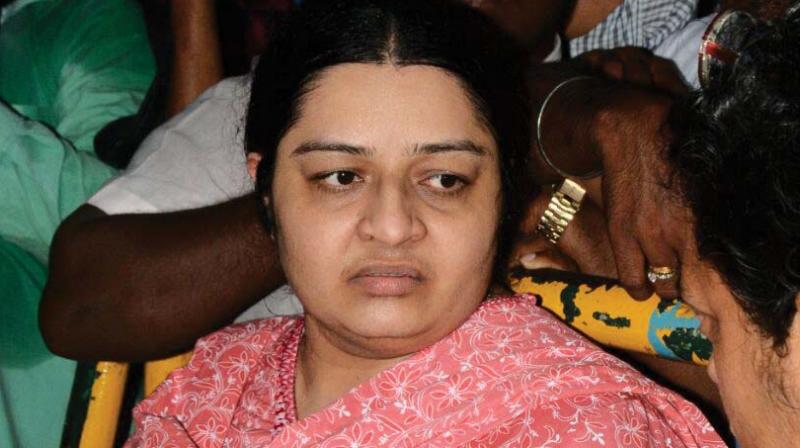 She is supposed to announce the name of her party today on the centenary birthday of the late matinee idol MGR while holding a press conference.

Deep cleared her intentions on January 7 saying that she had decided to launch a party on her own on the request form true fans of MGR and Jayalalithaa.

She has planned to initiate the day by paying tributes at MGR memorial house in T. Nagar at 6.30am then she would pay respects at the MGR memorial on the Marina. At 4 pm, she will hold a press conference and meet her followers. 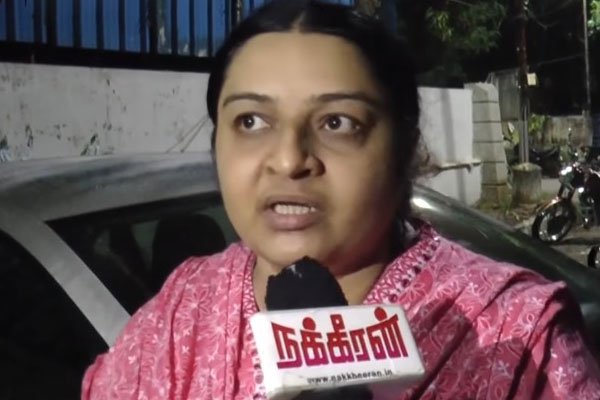 I will carry forward the legacy of late MGR and Amma, says Deepa

She appeared on the balcony of her house located in T. Nagar and made a brief speech on the eve of a launch of her own party, in which she said she would carry forward the legacy of late MGR and Jayalalithaa.

AIADMK has felt suspicion on the strategy of Deepa considering her sudden entry into politics.  “Where did she come from suddenly? There are some people behind her and we don’t know how she claims the legacy of AIADMK leaders?” a party source said as told by Deccan Chronicle. 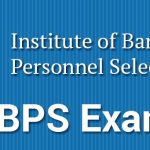 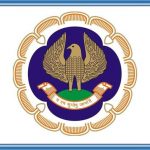