The outgoing Chief Justice of India Tirath Singh Thakur has proposed the name of Justice Jagdish Singh Khehar to be the next CJI.

Justice Jagdish Singh Khehar to be the next CJI 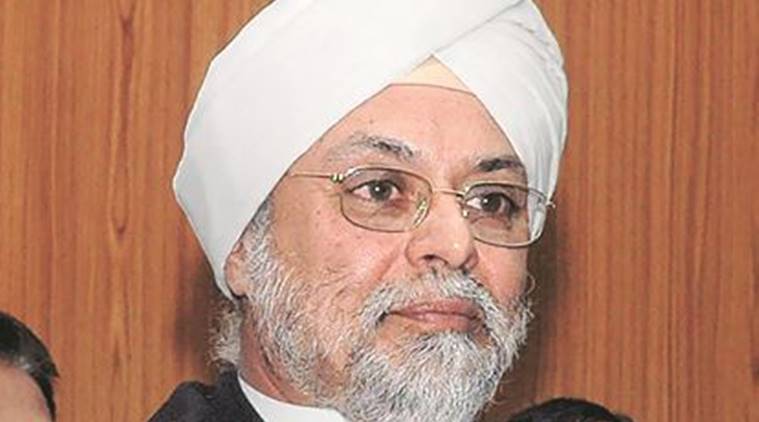 He is known as an industrious self-made man who acts in an unbiased manner. In 2015 he was a member of the bench deciding on the collegium system of appointment of judges. The bench favoured the collegium system nullyfying the National Judicial Appointments Commission (NJAC) introduced by the Modi government.

Jagdish Singh Khehar was of the opinion – “The sensitivity of selecting Judges is so enormous, and the consequences of making inappropriate appointments so dangerous, that if those involved in the process of selection and appointment of Judges to the higher judiciary, make wrongful selections, it may well lead the nation into a chaos of sorts.”

“His views have always been consistent, but not orthodox at the Bar and later as a judge in the high court and now in the Supreme Court.” – Senior Advocate Anupam Gupta

“He is self-made man. He was very competent as a lawyer. I have never heard of any controversy about him.” – (Retd) Justice Amarjeet Chaudhary.

CJI TS Thakur will retire on January 4, 2017, he was asked to propose a name for his succesor by the law minister last month. President’s approval for Jagdish Singh Khehar’s name for CJI, would mean the appointment of first Sikh CJI in Supreme Court. 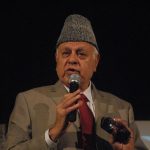 Farooq Abdullah endorses Hurriyat, says “We are a part of this struggle.”
Next Article 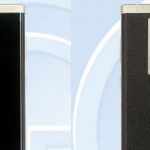