Kanpur train derailment: Shamsul Hoda, a close aide of gangster Dawood Ibrahim, the prime suspect in the Kanpur train accident has been arrested in Nepal on Tuesday. The alleged ISI agent’s arrest was being made by the Nepal police and India agencies in connection with the train accident case that killed 150 people. 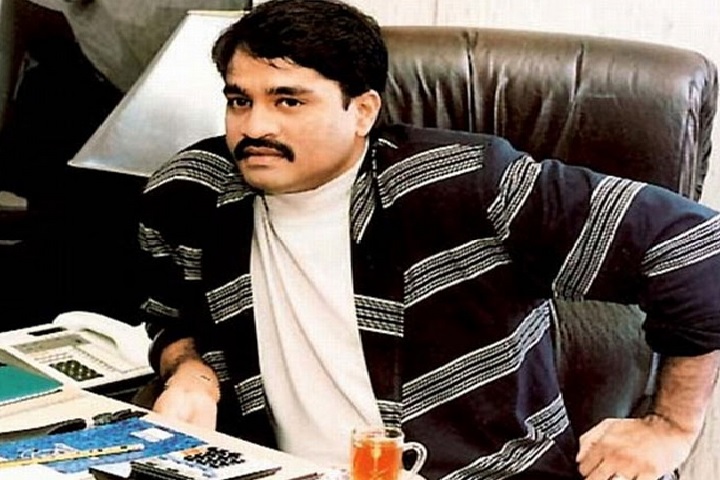 He aimed at the Indian Railway structure on the indications of ISI and Dawood Ibrahim. According to security agencies, he was operating from Dubai and was in the Contract with ISI to implement terror plans in railways. Now he has been deported from the country by Dubai Government.

The three people arrested from Moithari by Bihar police claimed their responsibility behind the attack before nabbing Hoda. They claimed that they placed IED on railways tracks which killed 150 people in November 2016. Shamsul Hoda is suspected as the mastermind behind the recent sabotaging of railway tracks. 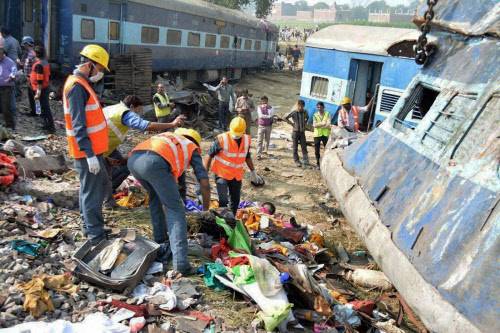 “There are no contradictions whatsoever in what they had told the Bihar police earlier and now the Central agencies. They seem to be very sure of and consistent in their ‘disclosures’. Also, technical evidence points to conversations between the arrested accused on the one hand and Nepalese handler Brij Kishore Giri, Dubai-based mastermind Shamsul Huda as well as Karachi-based suspected ISI agent Shafi Shaikh on the other, lending credence to the ISI involvement theory,” said a home ministry officer. Brij Kishore Giri is currently under arrest in Nepal along with two other suspects. 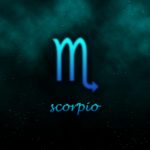 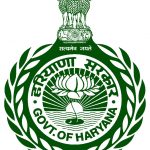