In another Horrific Incident, North Korean dictator/king Kim Jong-Un has executed a senior North Korean official by firing squad because he did not sit properly during a meeting. The North-Korean King incurred the wrath when he found the Minister in ‘bad sitting posture’ in parliament. Education minister Kim Yong-Jin, 63, was shot dead after this. 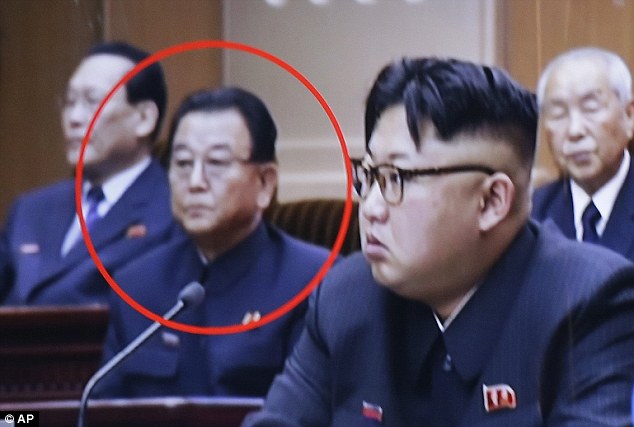 What made Kim Jong-un so furious that he executed the official?

According to the South-Korean Officials, Kim Jong-un was in the government meeting and was infuriated after Kim Yong-Jin sat in his chair ‘with a bad attitude’. Another Official said that the education official’s poor posture was spotted at a meeting on June 29, when Kim Jong-un was named chairman of a new national defence department.

The slouching vice premier was interrogated and found to be an ‘anti-revolutionary agitator’ before his execution in July. However, new report corrects claims made in the South Korean media yesterday that two North Korean officials were executed by anti-aircraft gun. 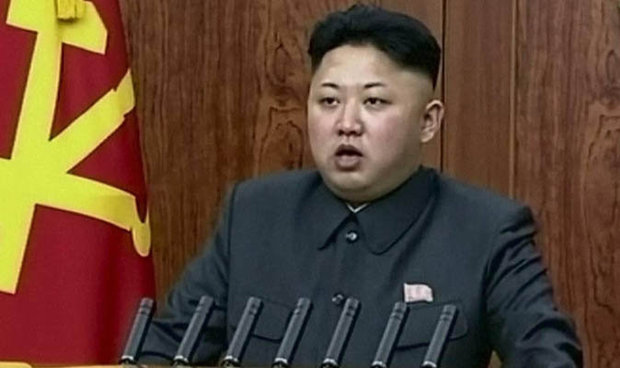 Other Similar Incidents in North-Korea

In other such incidents, Kim Yong-chol, another North Korean official, was sent an ‘ideological re-education’ farm for a month in June and July because of his ‘overbearing attitude’ and Choe Hwi, vice director of North Korea’s propaganda and agitation department, has been sent to a similar camp. Even the Country’s athletes who didn’t earn anything at Rio were also announced tough punishments. A former defence minister, Hyun Yong Chol, is also believed to have been executed last year for treason. 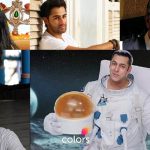 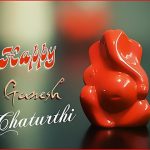