Kiran Rao Files an FIR according to the sources, the news has gone viral and people are showing empathy for the wife of the superstar.

Aamir Khan is a famous personality and considered to be the icon of India. Latterly, her wife Kiran Rao registered an FIR and it is because of the robbery which took place in their house. The assumption of around 80 lakhs rupees. 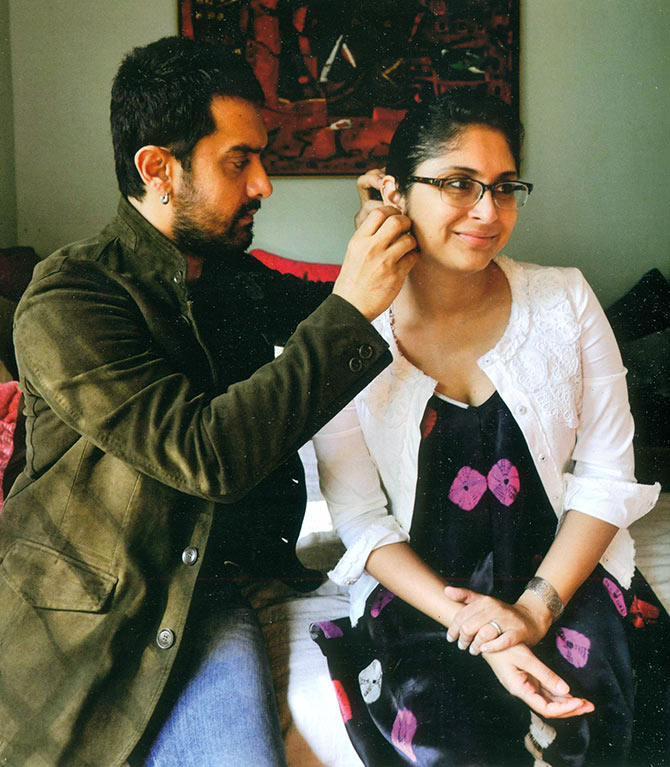 Kiran Rao Files An FIR: The base of the sorry

According to the sources, Kiran Rao is very fond of jewellery and when she returned from attending an important function she found that a diamond necklace and a finger ring worth rupees 80 lakhs are missing.

She got shocked all sudden and ask her relative to lodge a complaint to the Khar police station. Which latterly done by her relative. The news is very shocking and raise a question that after having very tight security, the houses of superstars are not safe then what about the common people.

Now, this robbery has raised the serious concern in people’s mind. But what need to do is instead of getting into a panic, we all should take some security measures. 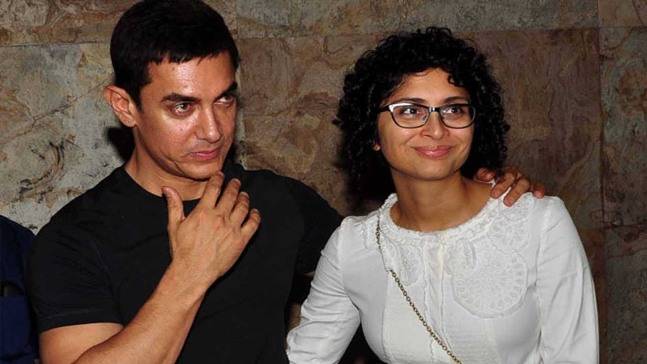 Police, actively working on the issue have started questioning to the employees of the household and also asking them to visit the police station every day. As per the officer we are desperately investigating this issue and soon will capture the culprit and also want everyone to follow these simple steps so that incidents like this can be prevented:

Kiran Rao Files An FIR and is hoping that the culprit will be captured soon and she will make sure that precaution measured shall be implemented in near future. 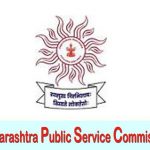 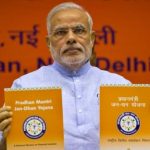