Kolkata: Two people died and seven were injured after a huge fire broke out at the high-end Golden Park Hotel near Ho Chi Minh Sarani at 3 am today. The injured were rushed to SSKM Hospital. Fire service officers said the fire was under control at 9 am. 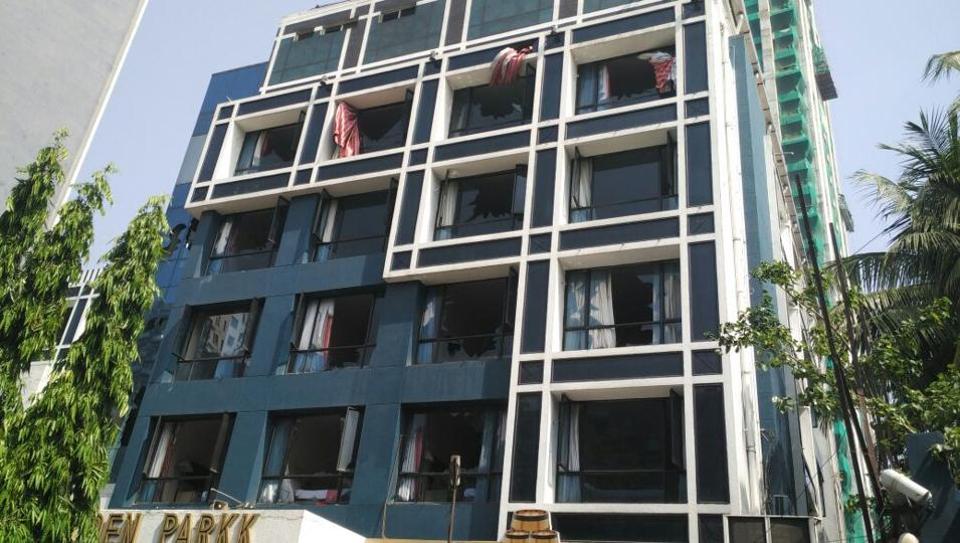 The fire was broken out by a short circuit

The fire was seen first in the kitchen. Officials from hotel said the fire may have started there, set off by a short circuit. Soon, thick clouds of smoke billowed out and enveloped the entire hotel.

We were in room number 302. There was a lot of smoke. We could hardly breathe. My friends and I somehow climbed down the pipes and saved ourselves. But some sustained injured in the process,” Nilanjan Palit, a guest at the hotel, said official. 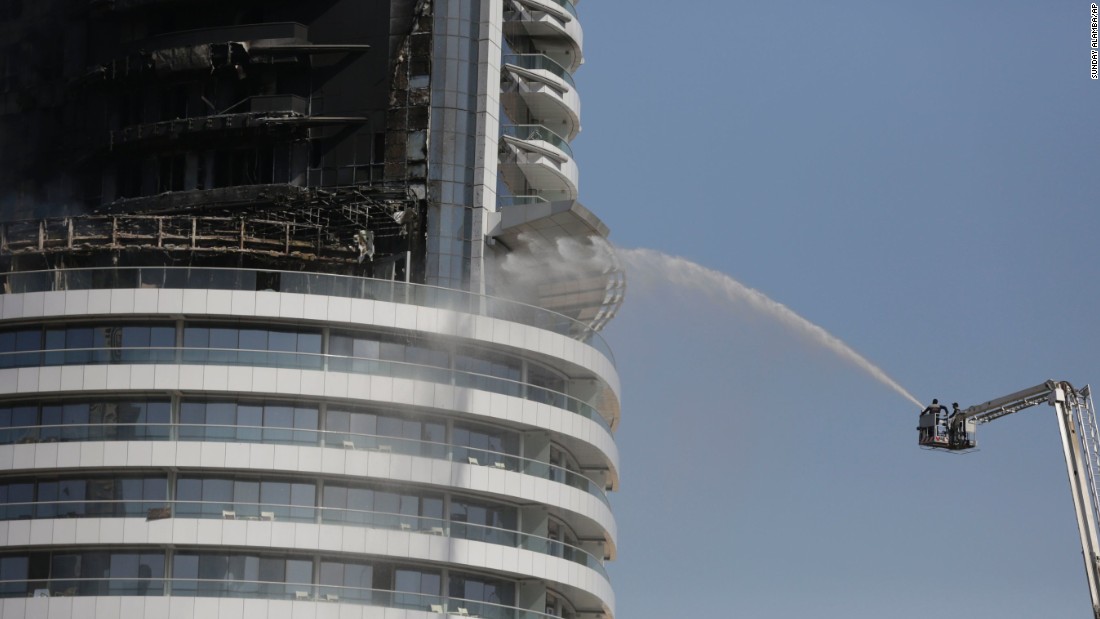 Seeing flames, hotel staff and guests got into panic, three men jumped from the hotel’s third floor to escape. 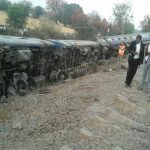 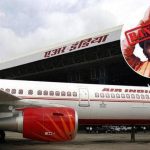