Lara Trump, wife of Donald Trump’s second son, Eric Trump said that the relation between India and the US is bound to become better if her Father-in-Law becomes the next President of America.

She celebrated Diwali in a famous Hindu temple recently. Her visit to the temple was in relation to the Election Campaign of the Presidential Nominee Donald Trump. 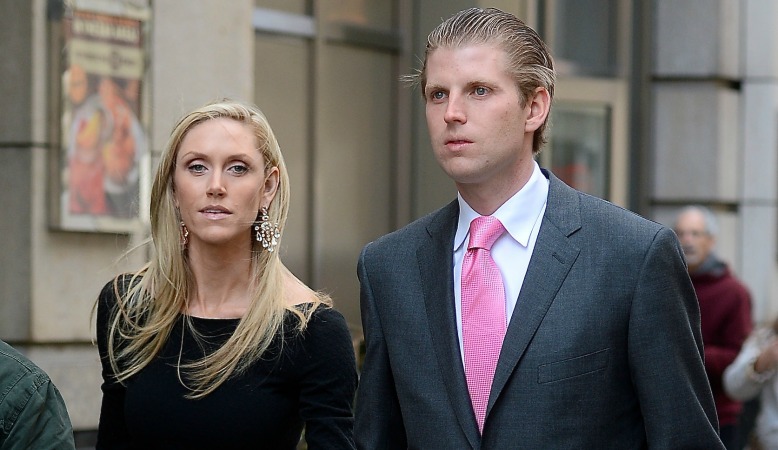 Earlier it was said that Ivanka Trump would be visiting the Rajdhani Mandir but ultimately Lara Trump came to the temple as Ivanka had to visit some other place for the election campaign.

She said that Donald Trump has great love and affection for India and its people.

“This is beautiful….it’s such an honour to be able to come here.” Indian-Americans “are valued members of the entire country. Your religion is beautiful and we are very supportive as a country…This country was founded on the freedom of religion and it is so amazing that we have such incredible religions within the US.” 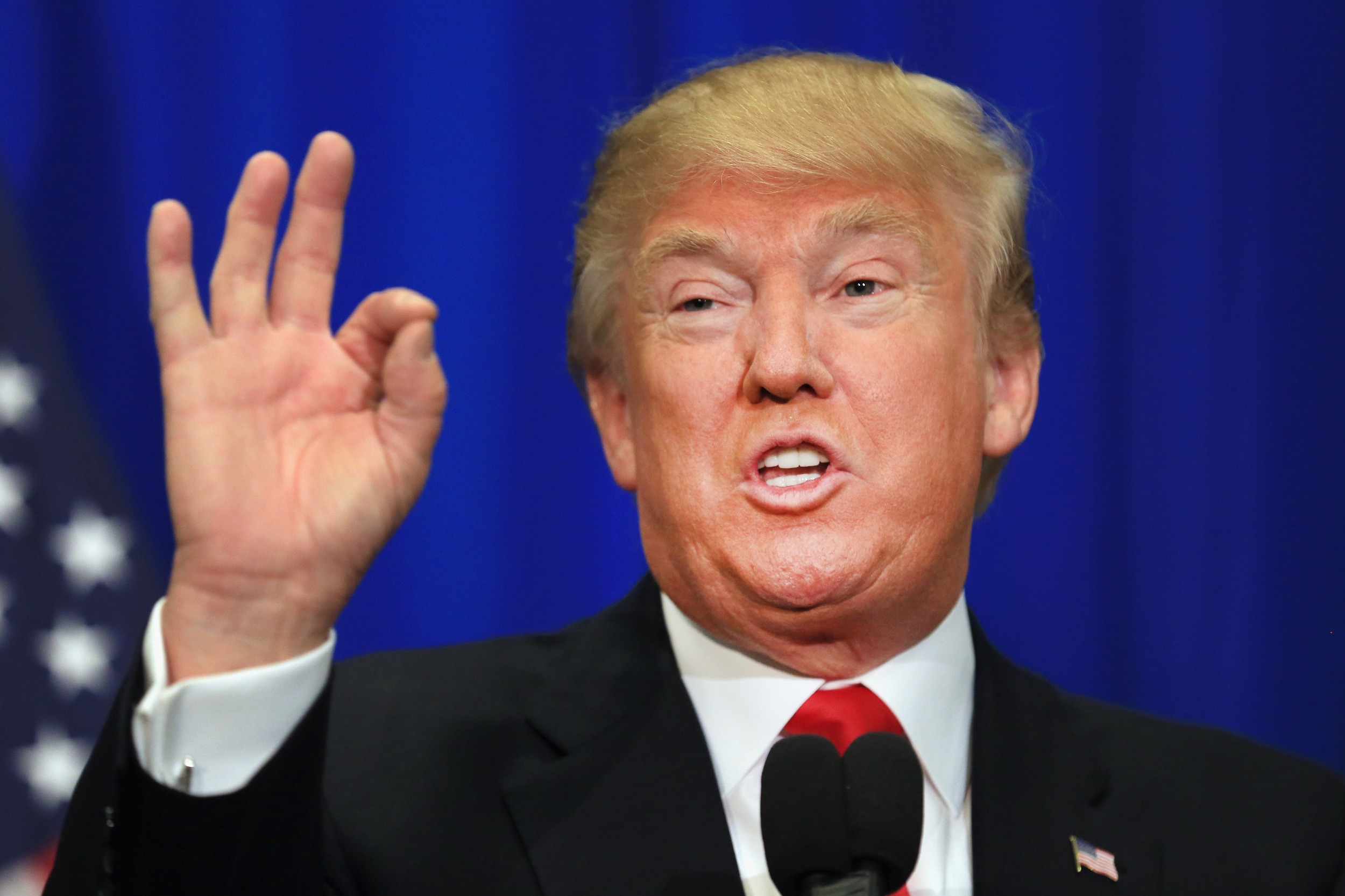 Lara further said that the Hindu community is an asset to their country America.

It has however been revealed by the polls till now that seventy percent of the Indian American Hindus are not supportive of Trump. It was one of the reasons that Donald Trump has been so vigorously trying to reach out to the American Hindu community just weeks before the Presidential Elections.