Executive Director, Mobile Business Group, Lenovo India, Sudhin Mathur said, “The Lenovo A series is one of our star performers and last year, we sold a million plus units of A6000, A6000 Plus and A7000. Continuing the legacy, the A6600 and A7700 series offers brilliant performance with unparalleled user experience at a competitive price point.”

Lenovo A6600 and A660 Plus Smartphones Key Specifications 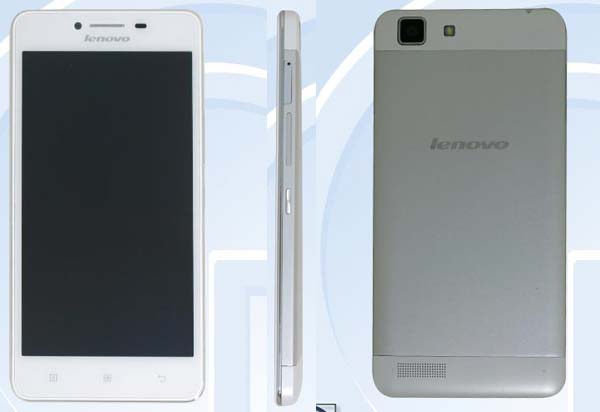 Both the smartphones feature 5-inch HD display and 72 percent screen to body ratio.

These are powered by a quad-core MediaTek 6735P processor clocked at a clock frequency of 1GHz.

The smartphones have got a rear camera of 8-megapixel with autofocus and a front-facing camera of 2-megapixel.

A 2300mAh battery backs up the smartphones. 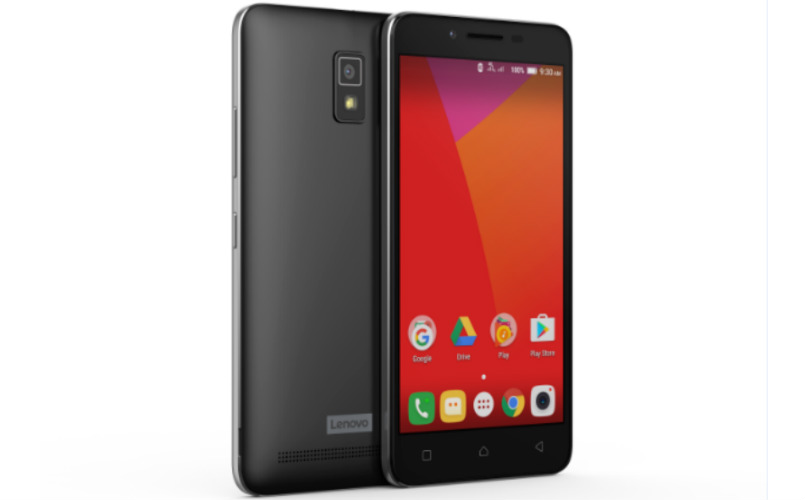 The Lenovo A7700 Smartphone features a 5.5-inch HD display.

It is powered by a quad-core MediaTek 6735P processor clocked at a clock frequency of 1GHz.

The device has got a 16GB of internal memory that can be further expanded using a micro SD card.

On the camera front, the smartphone comes with a rear camera of 8-megapixel with dual LED flash. 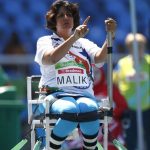 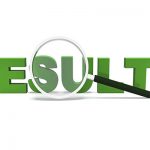