Lenovo is expanding its budget smartphone portfolio with the new K6 Power smartphone. Lenovo K6 Power becomes official in India and is Priced at Rs 9,999. The smartphone will go on open sale at 12PM from December 6 exclusively via Flipkart. The Lenovo K6 Power is part of the new K6 series that was unveiled at IFA earlier this year.

Kickass Power has been unleashed.
The #LenovoK6Power is the all-rounder you’ve been waiting for. Coming Dec 6, 12 PM @Flipkart for Rs. 9,999 pic.twitter.com/xLYDfxxQGw

Lenovo K6 power will compete with Xiaomi Redmi 3s, Redmi 3s Prime and Coolpad Note 3 Plus. Interestingly, prior to the K6 Power, Motorola (owned by Lenovo) launched the budget Moto E3 Power smartphone, which too focused on big battery life, and competed against these Xiaomi Smartphones. 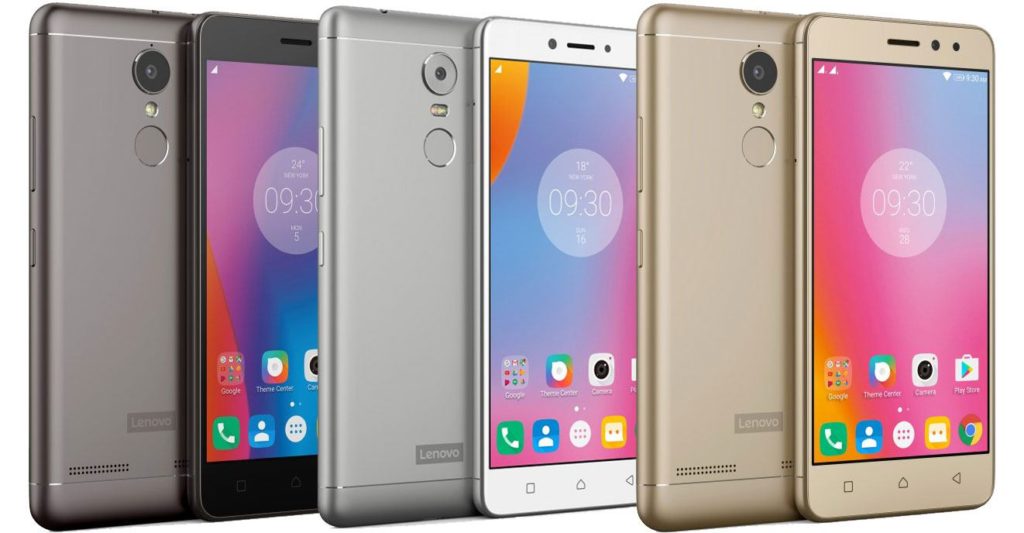 Processor: and Software: It runs Android 6.0.1 Marshmallow-based Vibe UI and is powered by Qualcomm Snapdragon 430 octa-core processor paired with Adreno 505 GPU and 3GB of RAM.

Storage: The smartphone comes with 32GB of onboard storage and is expandable up to 128GB via a microSD card.

Battery: One of the highlights of the Lenovo K6 Power is the large 4,000mAh battery. 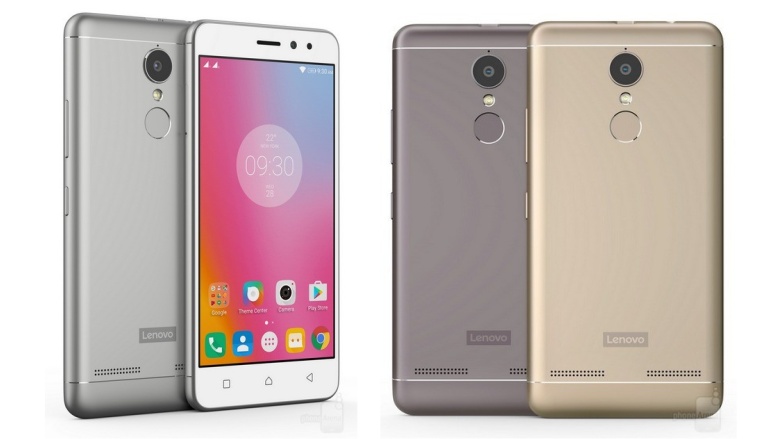 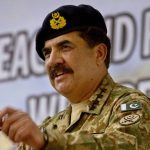 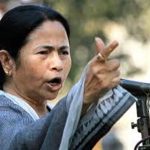