The handset comes with a fingerprint sensor at the back just under the dual camera setup and also has an infrared emitter. It has also got an IP67 certification that makes it water resistant up to 1.5 metres for 30 minutes. It also comes with a 32-bit quad DAC support just like other high-end LG devices. 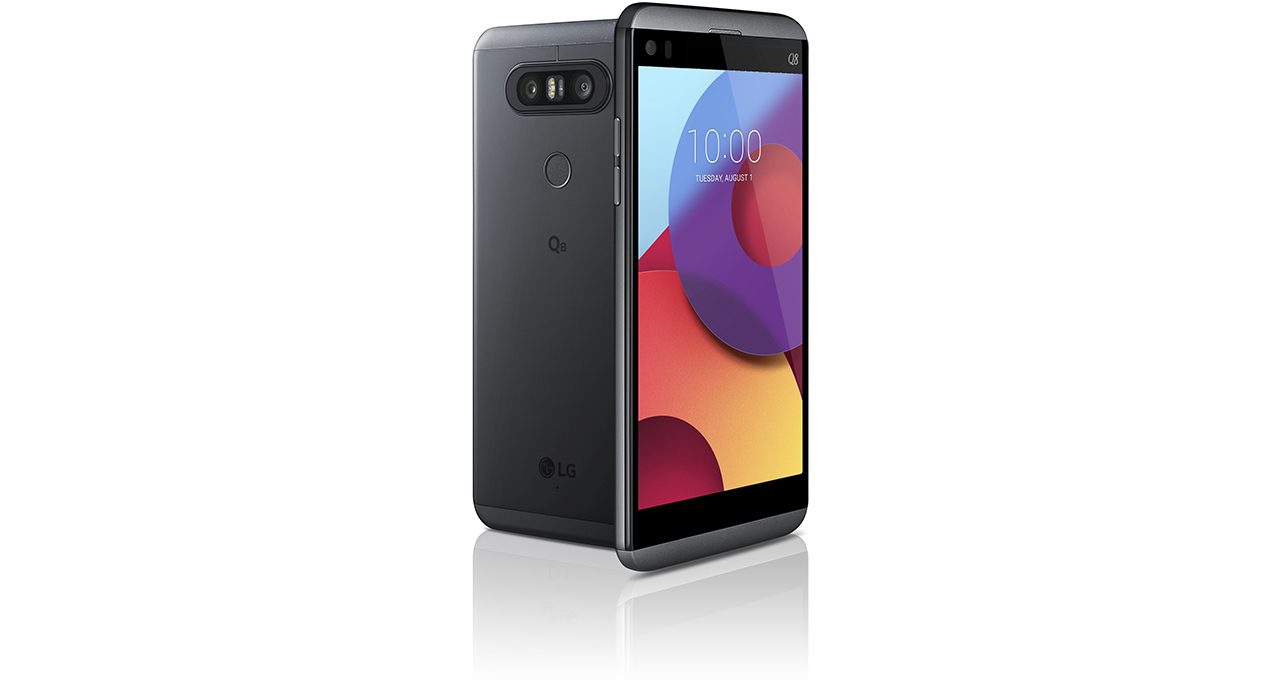 The LG Q8 Smartphone is powered by a Qualcomm Snapdragon 820 SoC.

The handset has got a 32GB on internal storage capacity that can be further expanded using a micro SD card. It also comes with a 4GB of LPDDR4 RAM.

It is backed by a massive 3000mAh battery.