LG has just announced the LG X300 Smartphone and this is the company’s new budget smartphone. LG has introduced this handset in the company’s homeland i.e. South Korea and it’s actually their first handset that comes with the Snapdragon 425 SoC on the inside. The company has launched a mid-range smartphone expanding its portfolio further.

The smartphone has launched in the South Korean market and is priced at KRW 253,000 (roughly Rs. 14,800). It has been made available in Silver and Dark Blue colour variants. 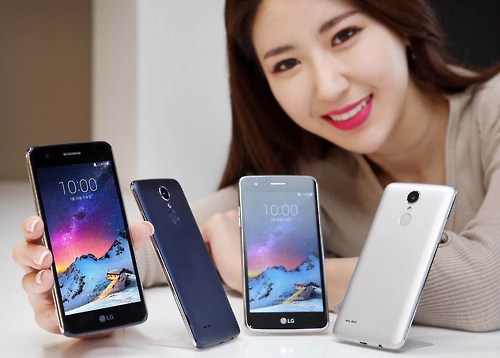 Processor: The smartphone is powered by the 1.4GHz quad-core Snapdragon 425 SoC paired with Adreno 308 GPU and 2GB of RAM. On the software front, the smartphone runs on Android 7.0 Nougat.

Storage: It offers 16GB of inbuilt storage, which is further expandable via microSD card.

Camera: The device sports a 13-megapixel rear camera with LED flash. At the front, the LG X300 sports a 5-megapixel sensor for selfies and video chats. Other included camera features are Auto Shot, Gesture Shot and many other shooting modes.

Battery: The LG X300 sports a 2500mAh battery to keep the lights on through the day. 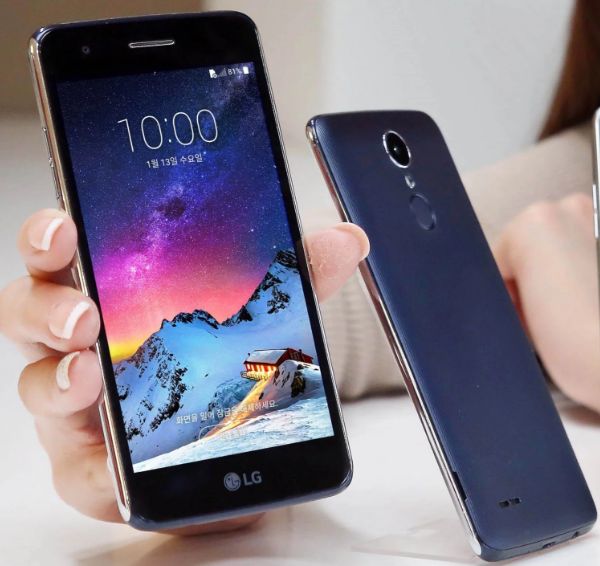 This LG X300 smartphone comes with on-screen buttons and the company’s branding is placed below its display. And finally, the loudspeaker can be found on the back of this handset. LG’s CES 2017 booth had a lot of modern technology on display, including the very thin OLED TV, the Hub Robot, and its Gram 14 laptop. 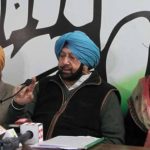 Assembly polls in Punjab: Congress announces its final list of candidates
Next Article 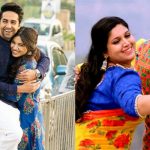