After a triumphant Comeback for Argentina, Country’s star Player Lionel Messi has been tempered by a groin injury. And this injury has forced his withdrawal from Tuesday’s World Cup qualifier in Venezuela.

Messi scored the only goal in a 1-0 home win over Uruguay on Thursday and this victory took Argentina to the top of the South American group. Lionel Messi had gone back on his decision to quit the team following their Copa America final defeat in June this year. 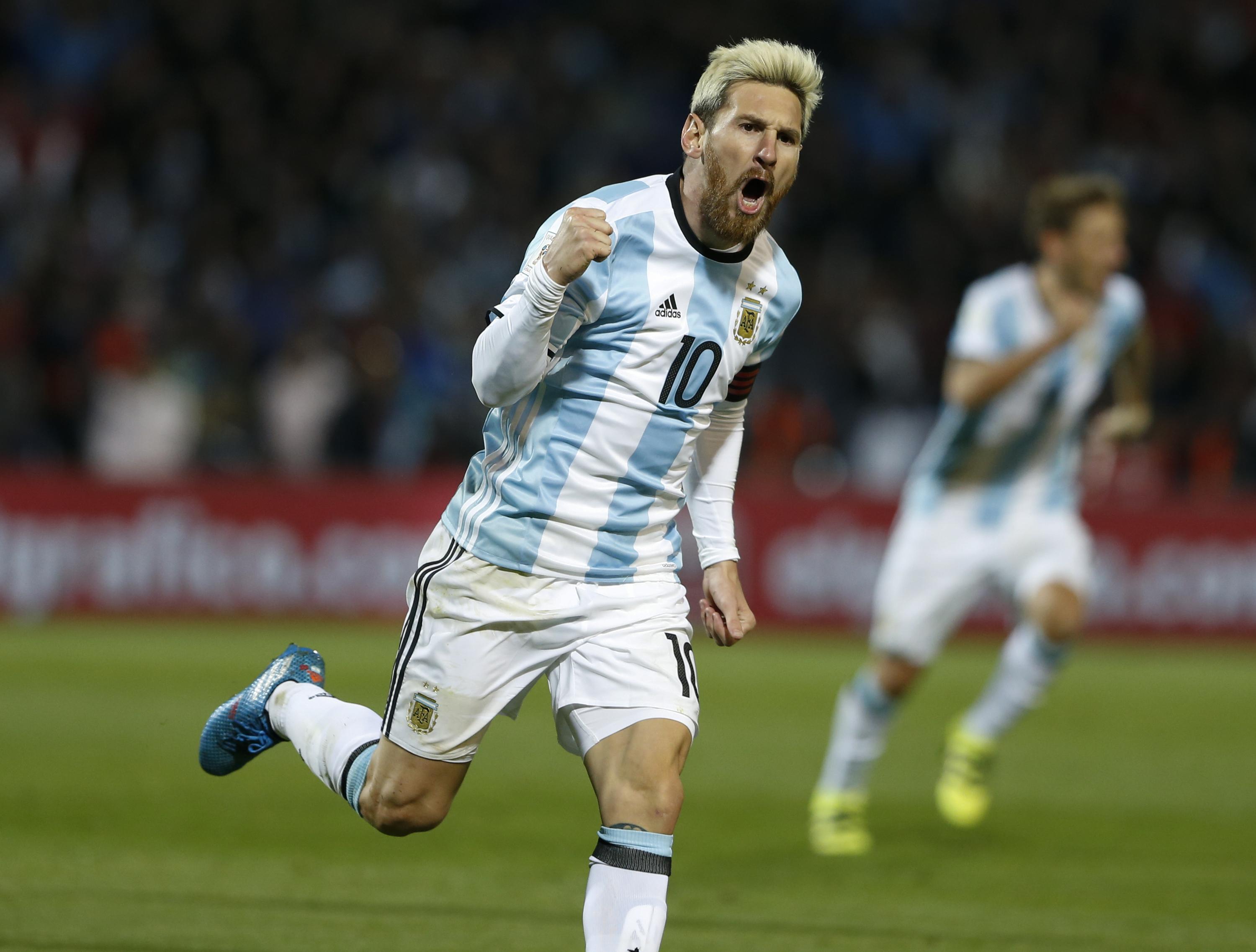 Argentina’s Coach Edgardo Bauza said on Friday that the Argentina captain will not travel with the team to Merida where they face Venezuela in another round of regional qualifiers. He told about his fitness saying “He won’t be able to play, he has inflammation and still feels pain, we can’t take risks,”

The decision was easier for Argentina to take before they face the weakest team in the group having bagged three points in Tuesday’s win in Mendoza, where they played a man short for half the match after Paulo Dybala was sent off.

Messi told reporters after the win “My groin is hurting a lot, from before this match, I always want to be (in the team)… but there are also a lot of important matches coming up (for club and country).” 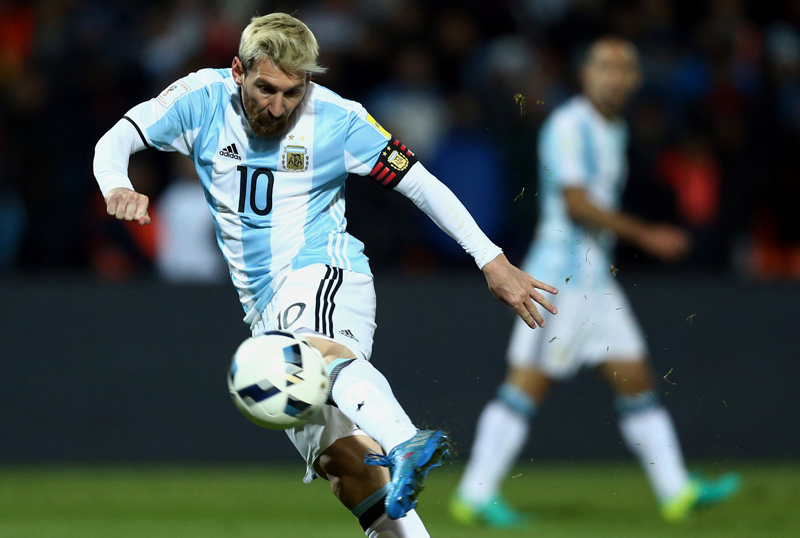 However, the Argentina’s defeat in Copa America was Messi’s third defeat in a major final with Argentina in two years, including the 2014 World Cup final against Germany in Brazil, and fourth altogether.

Messi is now back gunning for a fourth World Cup appearance in Russia in 2018 with Argentina heading the 10-nation group with 14 points from seven matches. 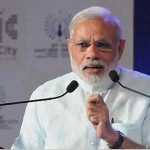 People of Kashmir need both development and trust: Narendra Modi
Next Article 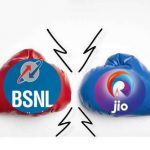