List of New Ministers in Modi Government: Modi government had expanded his cabinet on 5 July 2016 in which it added 19 names of new state ministers and 1 in his cabinet. Now the Government of India consists of total 77ministers including 28 cabinet and 49 ministers of state.

The 19 ministers come from almost all over the country’s states like UP, Rajasthan, Gujarat, Bengal, Maharashtra, Madhya Pradesh, Uttarakhand, Karnataka and Assam 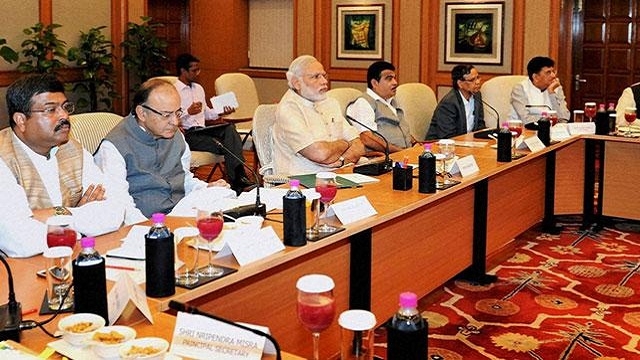 Here is a list of all new faces with name, portfolios, departments, political party and state who are ministers in Modi government:

October 15, 2021, No Comments on Home Study Courses: The Benefits and Challenges

September 17, 2021, No Comments on 10 Tips for the first-time customers to buy the best travel insurance for USA
Loading...