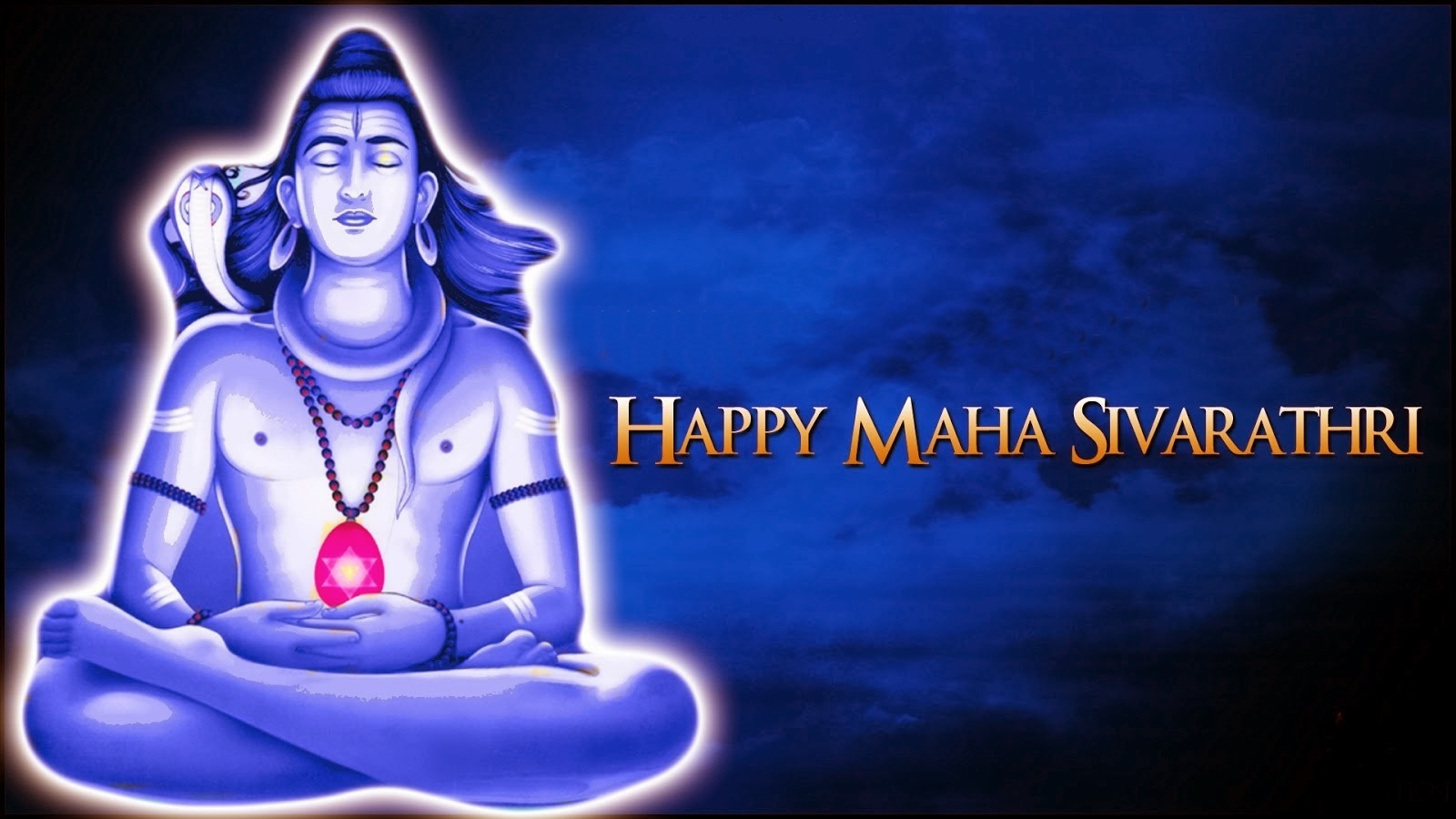 This year Maha Shivratri is going to be celebrated on 24th of February with great pomp and show. People visit Shiva temples to offer prayers and some stay awake the whole night. Fairs and special events are also organised on the occasion. In every single Hindu household, Lord Shiva is worshipped. The most popular Shivaratri celebrations are done in Mandi, Himachal Pradesh where more than 200 gods and goddesses assemble on the occasion.

Shiva temples are decorated with flowers and lights. There are huge gatherings of the devotees in the temples who pray for the wellness and prosperity of their families and loved ones. Many cultural events also take place every year dedicated especially to Lord Shiva. It is said that he showers his blessings and love on his true devotees. 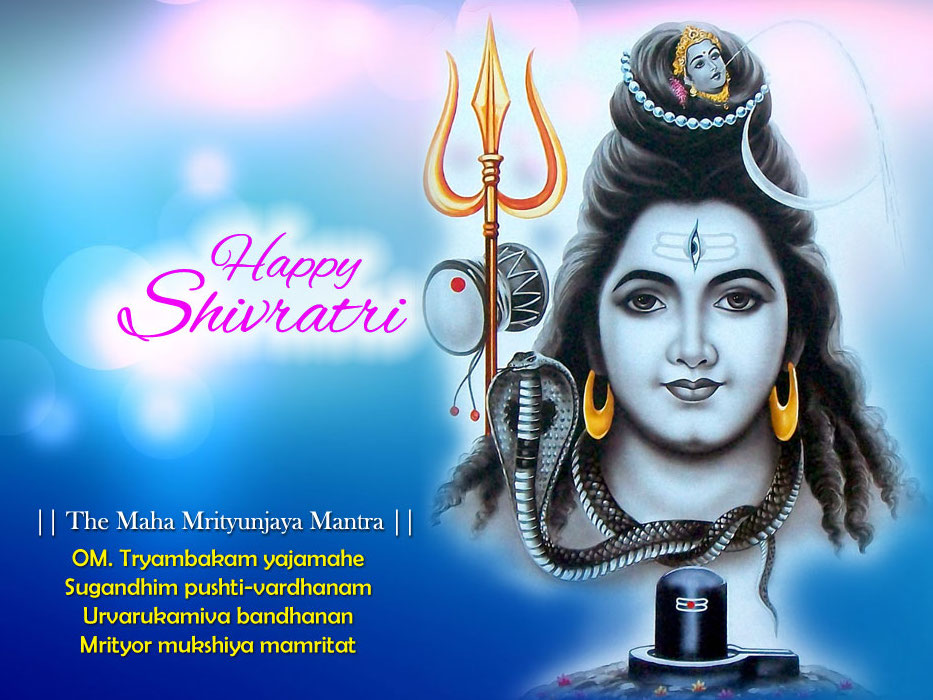 Hindus are very particular about the shubh muhurtas and vidhis when it comes to performing poojas and doing all the rituals. The Maha Shivratri festival is celebrated keeping in mind the Maha Shivaratri Puja Muhurat and all the traditions and rituals are performed according to that. It is a great festival of convergence of Shiva and Shakti.

Shivaratri is celebrated on the Chaturdashi Tithi during Krishna Paksha in the month of Magha according to South Indian calendar while is celebrated in the month of Phalguna according to the North Indian calendar. The Shivaratri puja is done one time or four times during the auspicious night. The night is divided into four Prahar in order to perform the puja four times.

The Shivaratri vrat is kept by the devotees one day before Shivaratri when they eat only one time in the whole day. After the morning rituals are done, devotees observe the full day fast on Shivaratri and take food next day. They seek blessings of Lord Shiva to keep their fasts throughout the day. 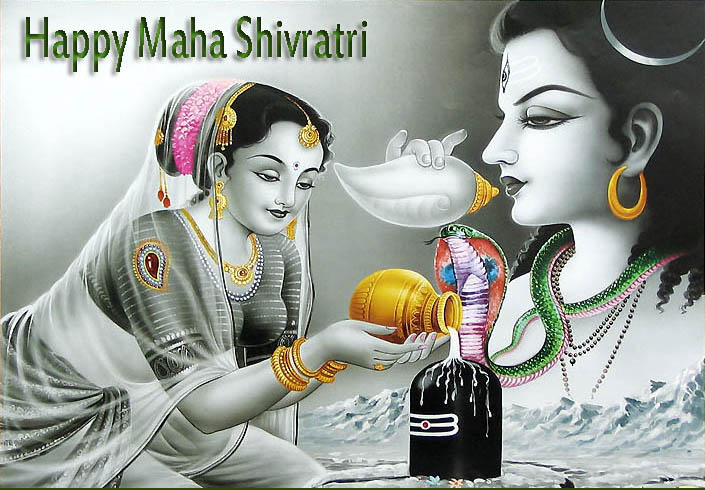 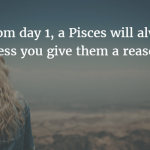 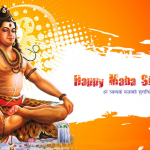