Mamata Banerjee and her continuous oppose to the centre’s demonetization move is turning uglier and uglier with every passing day. With the differences occurring in the united opposition against the demonetization, Mamata is worried about her stand. and now she has threatened the centre government that West Bengal will step back from Goods and Service Tax (GST) if Centre didn’t look seriously in the demonetization row.

What Arun Jaitley said in his warning to Mamata Banerjee?

But Arun Jaitley, Union Finance Minister has provided a blunt advice to the Mata Banerjee, Chief minister of West Bengal: “If a state is seen as always being on the wrong side of every reform, then investors are going to be very wary of those states.” The allusion to Bengal was clear at a time when it is aggressively wooing industry. 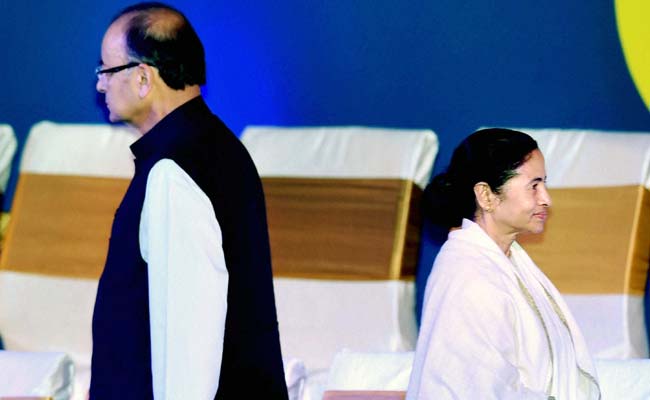 Earlier this week, speaking to NDTV, Bengal’s Finance Minister, Amit Mitra (Close to Mamata Banerjee), said that the centre’s shock ban of 500- and 1,000-rupee notes creates an unappetising “double whammy” to states already confronting a loss of revenue when GST replaces a pile of levies imposed by them.

When asked if the centre had calculated the impact on states of “two big-bang reforms”, the Finance Minister jested, “well, at least it is being acknowledged that we are bringing in a big bang reform…for two years, I have been asked where is the big bang reform?” 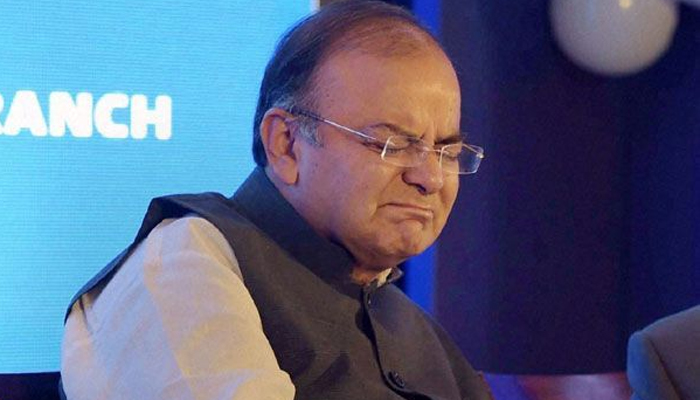 He also stressed, “The Constitution does not permit a delay with GST” which has been cleared by parliament as law. The existing tax system is valid only for another year, the minister said. The government hopes to clear supporting legislation for the reform in this session of parliament.

Mr Mitra, like his counterparts from other states, is a part of the decision-making body of the GST Council, which is finalising the rate and scope of the tax that will unify the country into a single market, making business much easier for manufacturers by removing taxes when goods move between states. 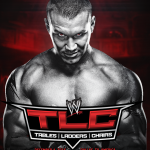 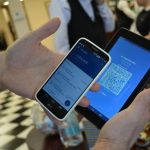