Hours after of alleged suicide by the ex-army man all the political parties have together to raise their voice against BJP over this issue. Earlier Rahul Gandhi blamed BJP for his death and arrested just after his statement; Delhi’s Deputy Chief Minister Manish Sisodia was detained after ex-serviceman allegedly committed suicide over the issue of OROP scheme here on Wednesday.

Sisodia was bogged down by Delhi police when he was going to meet deceased’s family member at Ram Manohar Lohia Hospital.

On the other hand, Delhi Chief Minister Arvind Kejriwal took to twitter and slammed Prime Minister Narendra Modi asking, is it right if deputy CM of the state goes to condole the death of someone would be arrested? 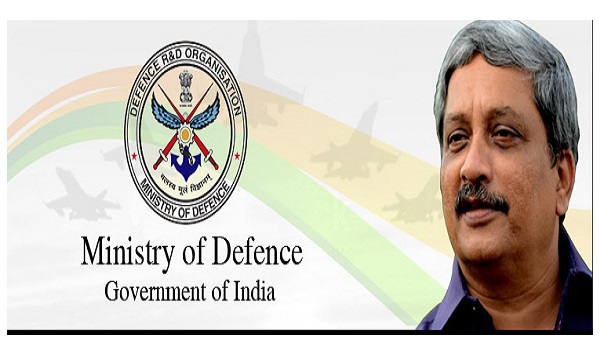 According to the medical reports, the 70years –old ex-serviceman identified as Ram Krishan Grewal who committed suicide by consuming poison at the park in New Delhi area last evening. The police report stated that he and his mate who is also ex-serviceman were trying to submit a memorandum to the Defence Ministry over the issue of OROP.

The same incident happened with Congress vice president Rahul Gandhi who was stopped at the gate of the RML hospital to thwart from meeting the family of deceased, later he was put into the custody along with Sisodia. While taking him into the custody Rahul said what kind of country is being created by Modi government?  It happens in the history of India when we are not being allowed to meet the family member of our soldiers.