India’s sporting is on its improving ways, no matters whether the infrastructure for the sports improves or not but the spirit of the players is still strong as ever. The same spirit brings two Olympics medals in Rio Olympics and four Paralympic medals.

Contents
Summary of the Final BoutHere is the Video of Complete match , Check out:

Now the performance of Indian athletes is still going  well in Cadet World Championship in Georgia. With the same spirit, India finds its first World Champion in Wrestling. Yes, Indian Wrestler Manisha clinches the gold medal in the 38-kg category with her strong performance and comebacks in the competition.

Manisha dispatched opponents from strong wrestling countries like USA, Azerbaijan, Russia and Bulgaria to win India’s first Medal, a gold at these Championships. in the final match, she defeated Bulgaria’s Petya Zarkova Delcheva in the gold medal bout.

Summary of the Final Bout

Adopting a different strategy for the final by maintaining a lower centre of gravity, the Indian repeatedly attacked the Bulgarian’s legs, who was equally adept in evasive tactics. And finally, Maisha’s Persistence and patience won the day for her. 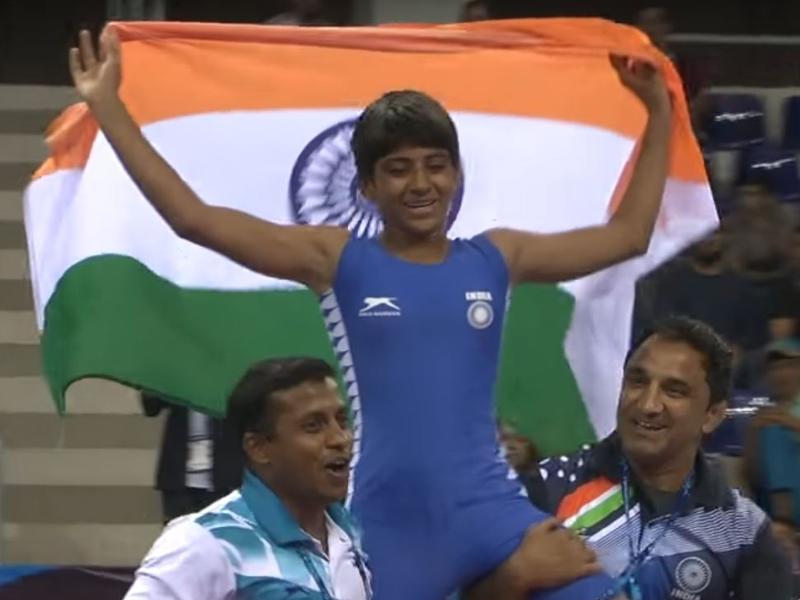 In the first half of the bout, Manisha enjoyed a comfortable 3 points lead over the Bulgarian. But the Bulgarian Wrestler came back strongly in the second half and with her strong move, score four pointers that took her in the lead with one point. However, in last 30 seconds, Manisha was one point behind the Bulgarian’s. But she fought back and take the 1 point lead in last seconds of the match.

Here is the Video of Complete match , Check out: 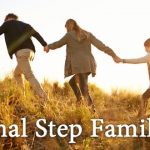 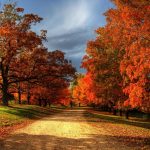