Meri Pyaari Bindu movie first look poster is out and it will be very excited to see the performance of Parineeti Chopra after her comeback.

The movie trailer is out and seems very excited. After a long wait, Parineeti has come back to this most awaited movie for her fan. According to the sources, she will be performing as a lead in this respective movie. If we talk about the Male Actor Ayushmaan then e is playing the Abhimanyu Roy and Parineeti is playing the role of Pari. It is a romantic comedy film. 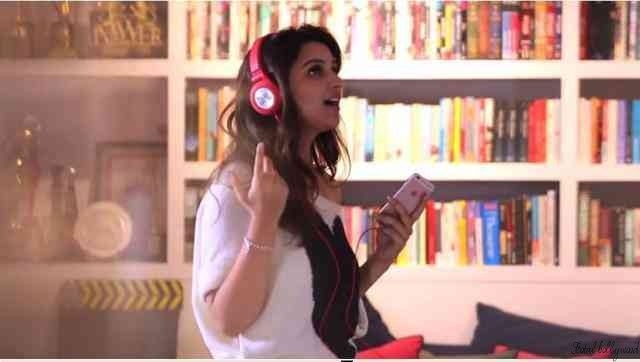 Undoubtedly, the performance of Parineeti is remarkable and she already has proved this. Her fans are very excited because of this movie.  The nature of Parineeti is some kind of bubbly and that is something makes her very popular among her fans.

She seems very excited after doing this movie as the shooting of the movie started in the month of October and most of the part of it has been shot in Kolkata. There is a possibility that this movie will hit the theatre in the month of May 2017.

Actor Ayushmaan Khurrana is very happy being a part of it. He said, “Working with co-actor like Parineeti  is always a matter of pleasure. She is very talented and chemistry between us has been awesome throughout the shooting of this movie.”

Adding to his statement he said this movie is going to be one of the best movies in the year of 2017 and this will be a massive gift for a Bollywood from us. 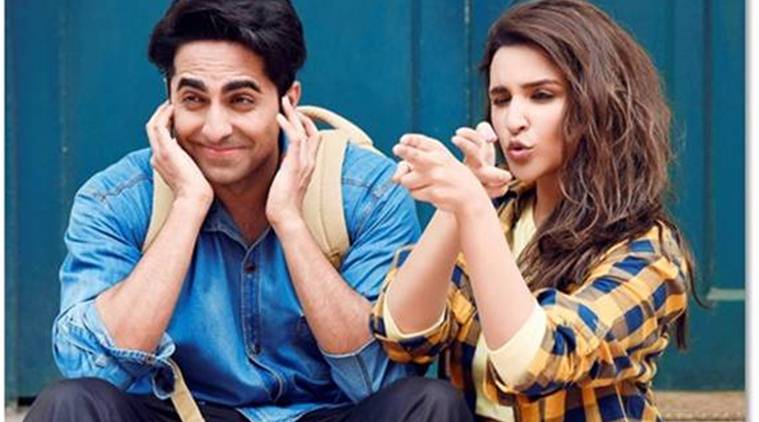 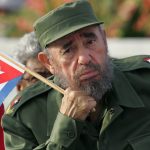 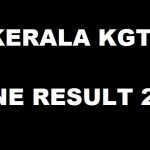