Milind Soman Birthday Special: Milind Soman, known as the “Iron Man” of India and the beating heart of millions, turns 57 today. Numerous admirers of Milind’s fitness have demonstrated that age is just a number. However, his adoration for girls has also grown significantly. Milind has also claimed the hearts of models and actresses, in addition to female fans. Milind Soman is married now, but he has been in a lot of relationships before. Know more about who was he dating before marrying 26 years younger Ankita.

Milind’s first open conversation about a relationship was with Madhu Sapre. Madhu finished second in the 1992 Miss Universe pageant. At the time, there was a lot of talk about their relationship. Milind and Madhu also said that they live in Mumbai in a live-in apartment. They collaborated on numerous projects together. Because they had posed naked for a fashion campaign, both had also come under fire. The two of them parted ways in 1995 as a result of this.

On the Valley of Flowers set, Milind Soman met Mylene Jampanoi. Milind and Mylene got married after they fell in love. They tied the knot in Goa in the year 2006. Unfortunately, things began to deteriorate, and in 2009, both parties filed for divorce.

Milind Soman began dating actress Shahana Goswami in 2010. Milind had gone to great lengths to show off his relationship throughout this. On the magazine’s cover, you could see them together. Both attend events together and are frequently in the spotlight. Shahana and Milind were both 21 years older than each other. It appears that this topic was extensively discussed. It was Milind’s three-year relationship after his marriage to Mylene Jampanoi ended.

It is said that Deepanita Sharma and Milind Soman were romantically involved in the 2000s.In the movie Jodi Breakers, you could see how well they got along. The news of their affair also got worse as a result of this. Additionally, it was stated that they live together. However, there is no evidence to support this relationship.

The year 2005 marked the beginning of Milind Soman and Gul Panag‘s relationship. In the movie Jurm, they both collaborated. It is believed that they had explosive real-life chemistry, and they began dating shortly after. In an interview, Milind responded that his relationship with Gul is professional when asked about it. As part of a cancer awareness campaign, the two were seen together at fashion shows and elsewhere. Both were referred to as “open secrets” within the industry at the time.

Presently, Milind Soman is living a contented marriage. In 2018, he tied the knot with Ankita Konwar, a woman 26 years his junior. The disparity in age between the two generated a lot of discussions. However, the couple made it abundantly clear that they do not care. 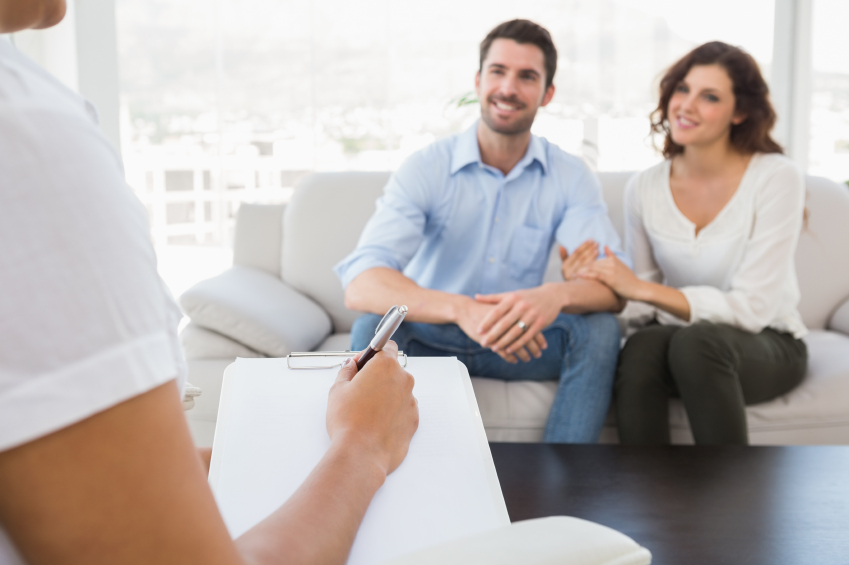