Motorola, the brand backed by Lenovo, on Wednesday, has launched the Moto G5 Plus in India. The smartphone was firstly showcased at the recently concluded Mobile World Congress in Barcelona alongside the smaller Moto G5. Motorola Moto G5 Plus is priced at Rs 14,999 for the 3GB RAM+16GB Storage model and Rs 16,999 for the 4GB RAM + 32GB Storage variant.

These smartphones are the newest iterations from the popular Moto G series and the Moto G5 Plus is exclusive to Flipkart and is available starting 11:59 PM Wednesday in colour choices of Fine Gold and Lunar Gray.

The overall design is radically different from last year’s Moto G4 and Moto G4 Plus, and in terms of premium-ness, it is definitely a step up. 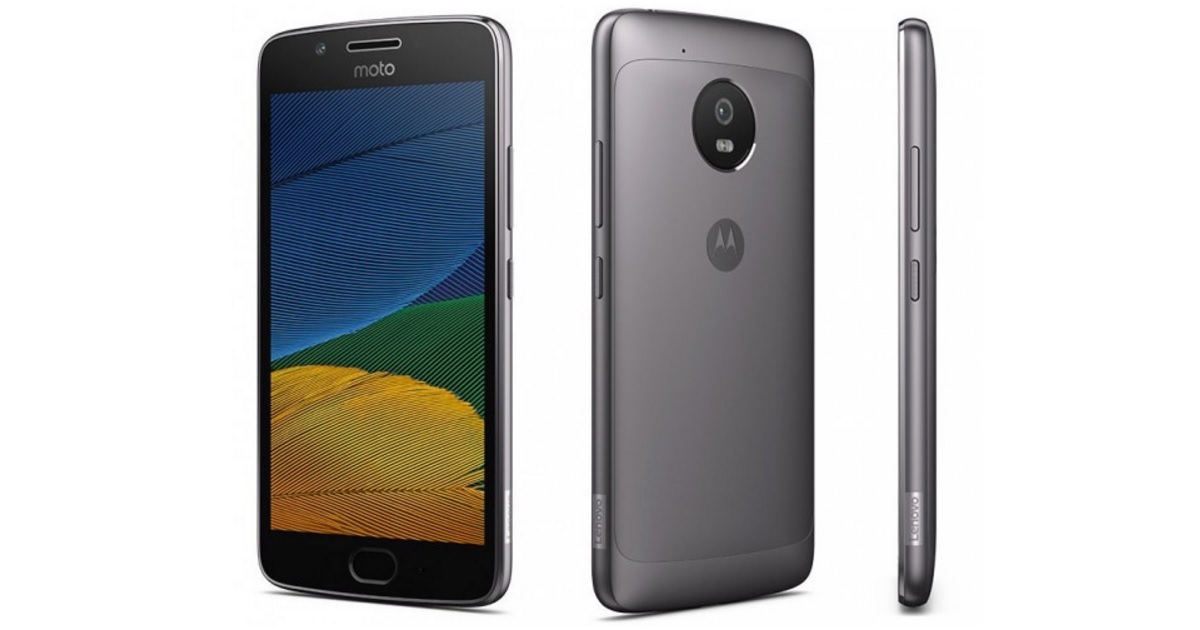 Specifications of Moto G5 Plus

Storage: Except the onboard storage in the device, one can further boost the storage via microSD card.

Camera: For photography, the Moto G5 Plus houses a 12-megapixel rear camera with the f/1.7 aperture with dual autofocus pixel and dual-tone LED flash along with a 5-megapixel wide-angle selfie shooter with f/2.2 aperture. The rear camera is capable of recording 4K videos at 30fps.

Battery: It is fuelled by a larger 3,000mAh battery with TurboCharging feature which is claimed to offer 6 hours of battery life with 15 minutes of charging. 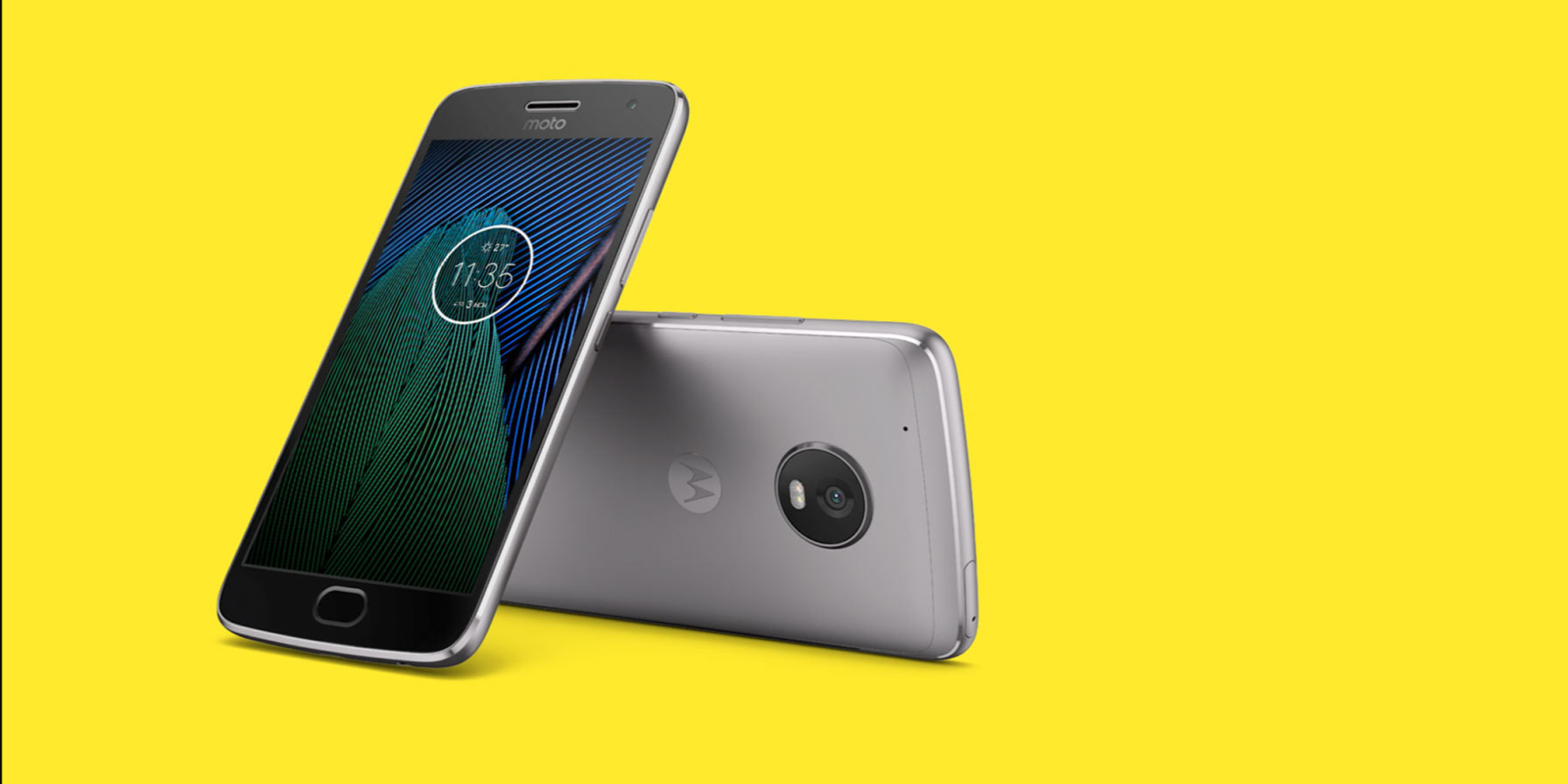 Other Features of Motorola Moto G5 Plus 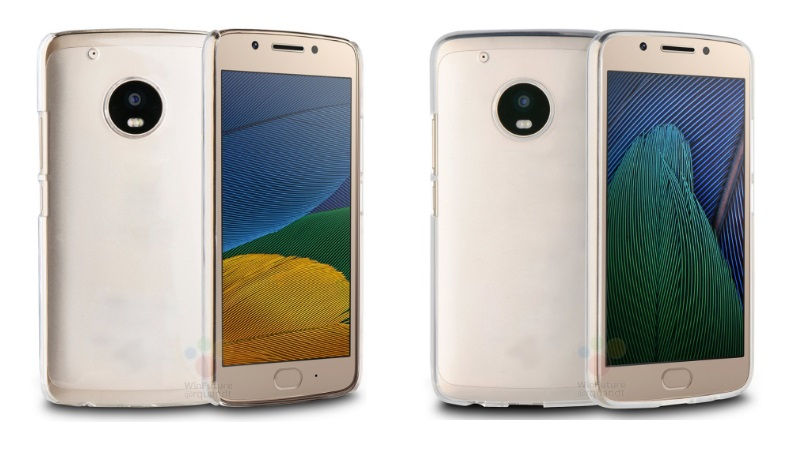 The Fingerprint Sensor button, however, is not clickable and is capacitive in nature. It also supports gestures to go to home screen, open multi-task window or long-press to put the phone on standby.

Additional Benefits with Moto G5 Plus from Flipkart:

The e-commerce platform has also launched a special BuyBack Guarantee scheme worth Rs 1,199 for the Moto G5 Plus smartphone that will allow customers to exchange the smartphone in future at the guaranteed exchange rate. Additionally, there

Additionally, there is a range of launch day offers on the Moto G5 Plus which include up to 10 percent discount on the use of SBI cards and Moto Plus 2 at Rs 599.

At the given price, the Moto G5 Plus takes on the Coolpad Cool 1 Dual and the Honor 6X, both of which are priced under Rs 15,000 and offer a dual camera setup along with a larger 5.5-inch full HD display. 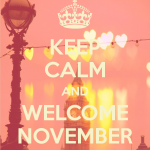 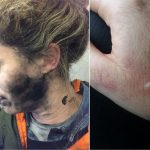