Lenovo-owned Motorola is expanding its range of budget smartphones as it is facing some really difficulties to survive in highly competitive Indian smartphone market. After a success of its Moto G Range smartphones, the company is set to launch Motorola Moto G5 smartphone really soon.

The Moto G5 and Moto G5 Plus smartphones have been leaked several times in last few months and are expected to be unveiled by the company at its event ahead of MWC 2017 next month. Even though most of the recent rumours have been about the Plus variant of the smartphone, now the Moto G5 has allegedly been spotted clearing FCC. 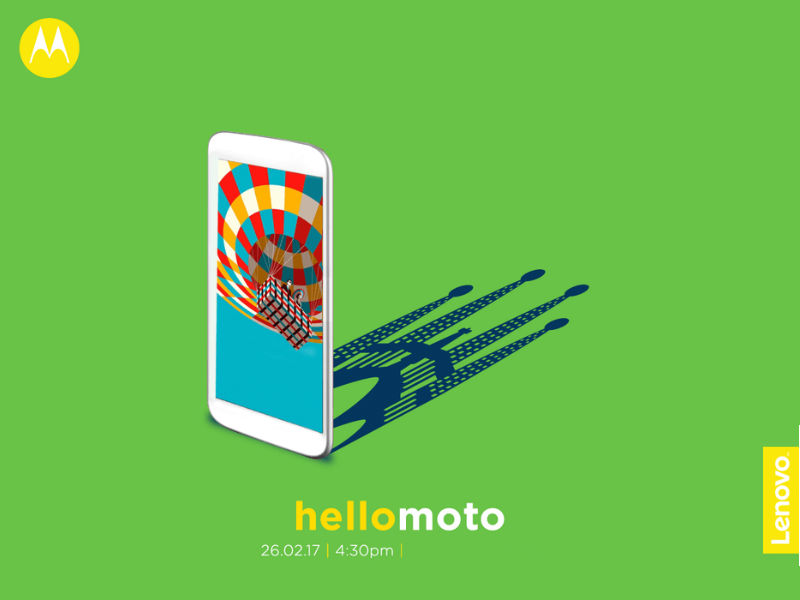 What comes out in the leaked Motorola Moto G5 Specifications?

Interestingly, the filing suggests that the Moto G5 smartphone will come with support for NFC, which has been a feature that has been absent from the series barring some regional variants of Moto G4 Play, as pointed out in the report. The phone (with model name 9839) has been suggested to come with a DTV dongle, which can be used as a TV tuner. 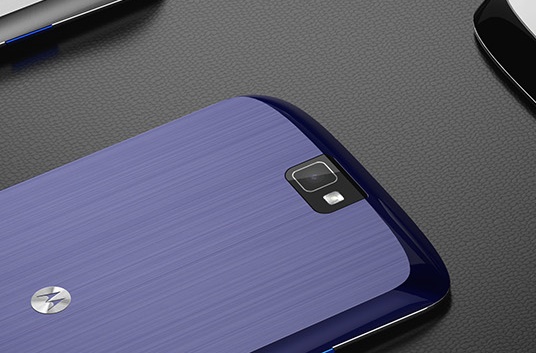 Display: As previous leaks, the Moto G5 smartphone is expected to sport a 5.5-inch full-HD display.

Processor: The Moto G5 runs on Qualcomm Snapdragon 430 chipset that comes packed with 2GB of RAM.

Storage: The device will come with 16GB of inbuilt storage.

Camera: In terms of optics, the device is expected to pack a 13-megapixel rear camera and a 5-megapixel camera at front.

Recently, the case renders of the Moto G5 and Moto G5 Plus smartphones were leaked and reiterated the design rumours that were already doing rounds regarding the devices. It has been suggested that both the phones will be made available in Silver and Gold colour variants. 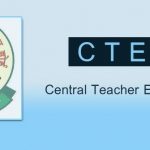 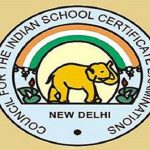