MTV Roadies X4 Episode 17 Review:  Well, in the last week’s episode we can see that Karan’s Gang has won the immunity task and the team members are safe from the Vote out round. All the contestants of the four gangs including the gang leaders have perform the “Cockroach Tasks” giving their hard level to gain immunity. The tasks was all about collecting the water in a bamboo skirt provided to the contestants and have to pass it to the next member’s bucket and the last member have to throw the collected water over the given board to break the ‘message’ written on it.

The team who did not win immunity task will have to go through another tasks, i.e. each team were asked 15 questions for the survival. And the strangest task given to the members for each wrong answer was a “cockroach breakfast task”. Two members have to balance the pipe and blow air from the mouth to move the cockroaches to the other side that was kept inside the pipe. Later, the results of the questionnaire round were revealed – Ranvijay Team got 2 points, Neha’s Team got 3 points and Prince Team was Zero. However, the contestants have participated in the thrilling and creepy task to win immunity and after a very long time, Karan’s gang won the Immunity task and hence the team is safe from the elimination ground. Kavya from karan’s Gang left the show due to her injuries.

The vote out round takes as per the immunity tasks and the elimination round is the toughest round to decide for the team as well as the gang leaders- it is Ocean from Neha’s Gang and Tarasha from Ranvijay’s Gang who was eliminated in the last episode.

And the MTV Roadies X4 episode 17- has a twist named “Special Dance Performance”,  when the roadies contestants and the leaders for the first time has given their best moves as part of the challenges and tasks to win the immunity on the stage. All the teams have given their best moves and steps to get the highest votes from the audience in order to be safe from the vote out round. This task was quite a fun and interesting where all the teams have enjoyed and put their efforts to earn immunity. After all it is Neha’s Gang that won the Immunity.

After the task was completed, the teams that did not win the immunity task were asked to choose one weak member from each gang which was a tough decision for the gang leaders to decide on it. From Ranvijay’s Team, Karishma has been nominated as a weak contestant, Shivangi from Karan’s Team who was replaced in place of Kavya and to a surprise, Yogesh himself from Prince Team have nominated as a weak contestant.

The task was given to the three members and it is Yogesh who came out of the hut leaving the task. On the other hand, the battle fights between karishma and Shivangi is struggling as they had to put their legs on a bucket with a full of ice in it. Shivangi loose the tasks. Ranvijay was disappointed and angry as some of the contestants have used offensive words. And in the vote out round, it is Yogesh who got eliminated from the show. 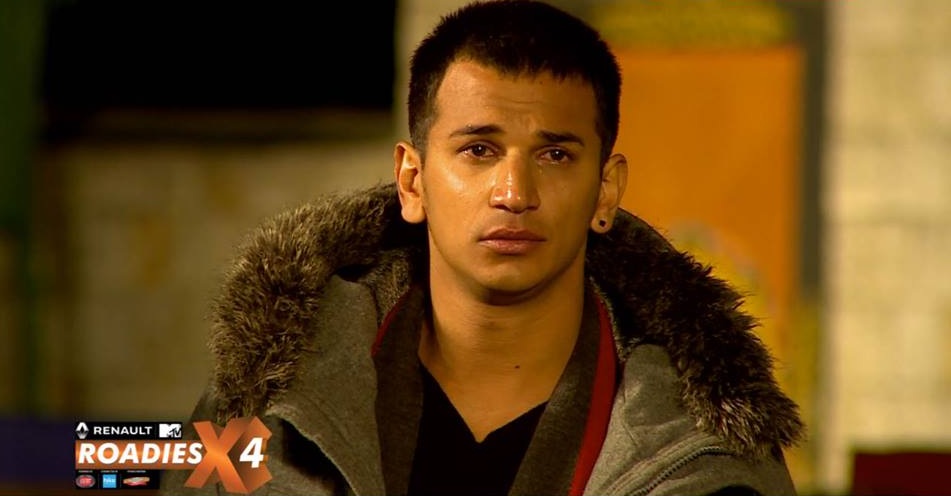 This is all about the updates of MTV Roadies X4 episode 17 and for the next episodes we will be updating soon enough. So stay connected with us for more latest updates and info. 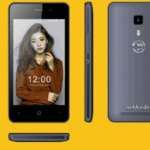 Namotel Ache Din Smartphone is Just Rs 99: All Booking Is Closed!!!
Next Article 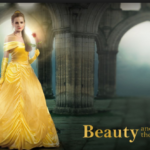