MTV Splitsvilla 9 Winner: Four months of fightings and craving has finally ended for the ultimate king and queen, Gurmeet Singh Rehal and Kavya Khurana. The two are the winners of MTV Splitsvilla 9. They earned the victory by eliminating 5 queens and 14 warriors. 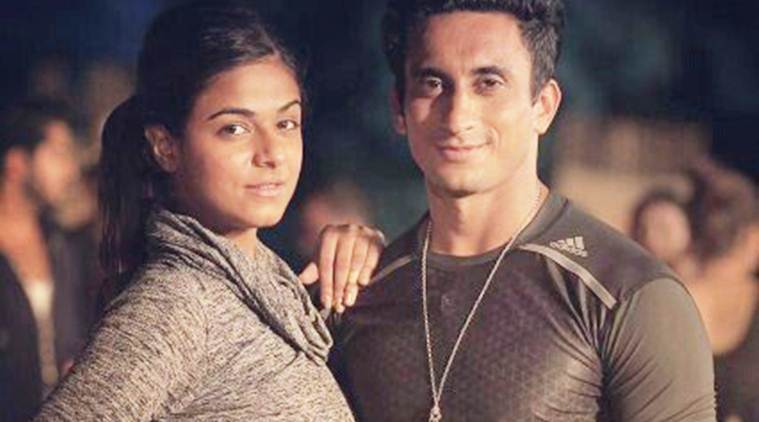 This season of the show was hosted by Rannvijay Singh and Sunny Leone. In the last task of the MTV Splitsvilla 9, the finalists had to perform a spine chilling stunt.

According to Tellychakkar.com, “I was extremely excited to be a part of the grand finale of Splitsvilla. I feel lucky enough to have been been the top 3 queens to have made it to the finale. Moreover, fighting the last battle with my connection, Archie was what I had always wanted to do and we did perform the last task together. I couldn’t have asked for more!”

King and Queen would love to Entertain People 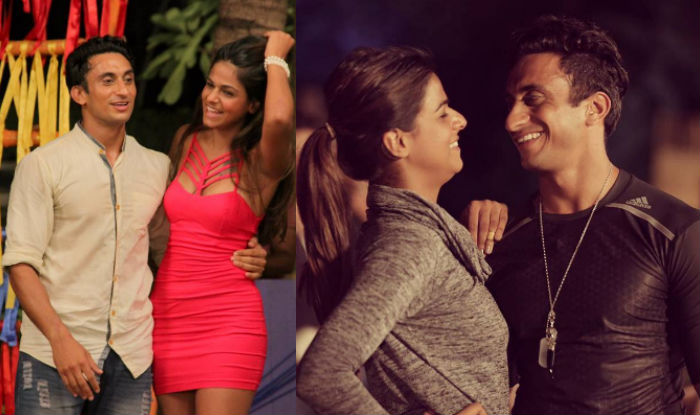 Gurmeet Singh Rehal and Kavya Khurana, both are ex-contestants of Roadies. Being the MTV Splitsvilla 9 Winner was important for both of them.

According to PTI, when Gurmeet was asked about participating in more reality shows, he said, “I think I have done a lot of reality shows. I have done ‘Roadies’ and ‘Splitsvilla’, so, I don’t know what else to do now! So, I won’t do reality shows right now.”

He further said, “I would like to work in Bollywood but only in movies where my acting talent is utilised. I don’t want to do a song-and-dance film.”

When he was asked about Kavya, he said, “Our bond grew over time, like a normal couple. It wasn’t sudden. There were times when we both wanted different things from the relationship and then we sorted it out.”

About Gurmeet, Kavya said, “He is the most amazing guy I have ever met. He is genuine and has a clean heart.”

She feels that being the winner of MTV Spiltsvilla 9 was important for her to establish herself in the entertainment industry and that she isn’t interested in acting in Bollywood. 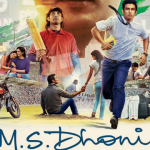 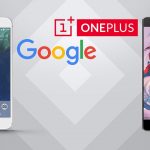