Naam Shabana Trailer: One of the most-awaited movie, Naam Shabana has finally released its trailer. The movie stars Tapsee Pannu, Anupam Kher, Prithviraj Sukumaran and Manoj Bajpayee. Akshay Kumar will be seen in special appearance as Ajay Singh Rajput, a very silent, loyal and serious officer in the action drama, where, Tapsee Pannu grabs the main focus in the trailer. 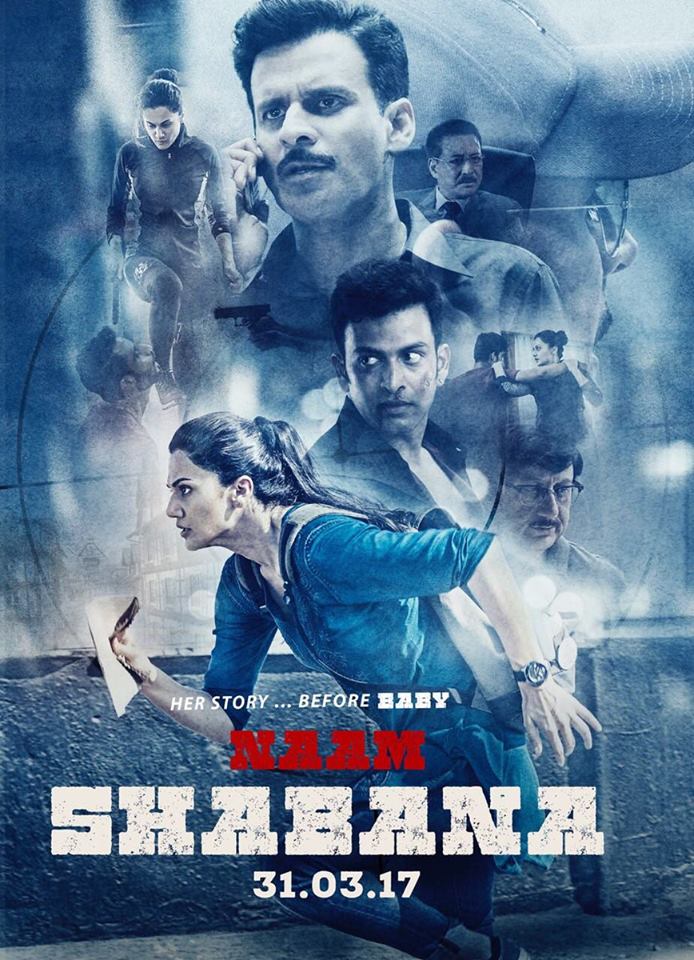 The movie Naam Shabana is a prequel to movie Baby. A special presence of humour, contributed by Akshay Kumar. A dialogue from movie in which he says,”itni door se aaya hoon, kuch toh karne do”.

The 2-minute trailer starts with the introduction of Shabana, about being the most eligible candidate for secret mission. Shabana has been trained by some quality officers for extremely dangerous operations, who also provide her the necessary information and protection. The secret mission is operated on the world’s most wanted criminal Tony. The antagonist has been played by Sushant Singh.

Tapsee Pannu was last seen in the movie Pink, also starring Amitabh Bachchan. She has impressed audience with her terrific acting skills.

Directed by Shivam Nair, produced by Shital Bhatia, Naam Shabana is slated to release on March 31, 2017. 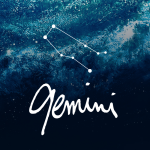 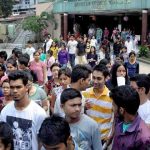