A few days back, Harley-Davidson, a global leader in premium cruiser motorcycles, was in the news because they introduced their brand new line of Milwaukee engines. This was not just a new line of engines but also a better one which offered tons of benefits. Now, some reports suggest that Royal Enfield too is making a new engine. This new engine by Royal Enfield might also be more fuel efficient.

Earlier, the manufacturer was in the news because there were talks about new models with 250cc and 750cc displacement. The 750cc model will be a parallel twin. It won’t be wrong to say that the 750cc model is the upcoming flagship model of Royal Enfield.

It was spotted and clicked doing a few test runs outside India. The motorcycle in the images looked much like the Continental GT. The fuel tank, headlamp and the seat were from the 535cc café racer. However, the company might make a few changes to the design. These changes are a must keeping in mind the direct competition it will face from the likes of Triumph Bonneville.

The last release of RE, named the Himalayan, has been doing a brisk business in just a few months after its launch. It is a complete entry-level adventure bike that comes at a reasonable price. The 410cc adventurer-cum-tourer flaunts a large 21-inch wheel in the front with dual disc brakes, a high-riding stance as well as a very informative instrument cluster.

More about the new engine by Royal Enfield

The new engine by Royal Enfield might deliver a big push to the company’s sales. Let us keep our fingers crossed and hope that this new engine rolls out as soon as possible! 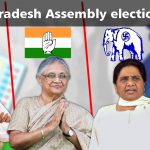 Uttar Pradesh Assembly Elections 2017: Check Out the Schedule, Current Scenario, CM Candidates and All the Updates
Next Article 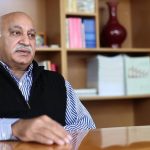 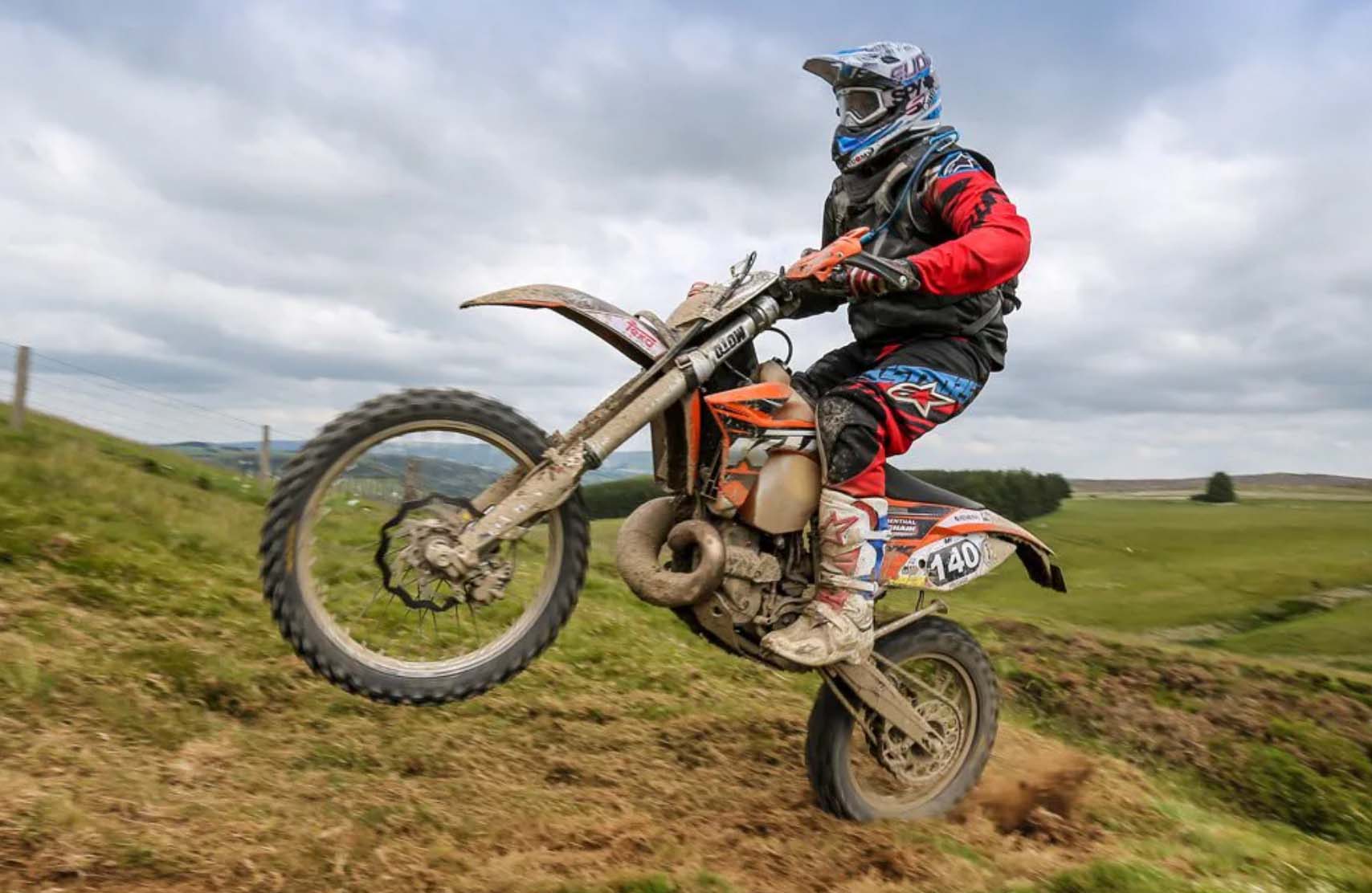