The National Institutes of Technology (NITs) are important national research institutions. The NIMCET is a test administered by NITs for admission to the Master of Computer Applications (MCA) program. On August 7th, the NIMCET 2021 exam was held. On August 23, 2021, the outcome was disclosed.

It was a computer-based test that took place online (CBT). It is critical for candidates to have a general understanding of the exam they are taking. Let’s have a look at the NIT MCA Common Entrance Test before we move into the details of NIMCET 2021:

Candidates have two alternatives after the announcement of the first, second round of counselling, which are as follows:

After the release of the 1st seat allotment, NIT Raipur is set to release the NIMCET 2nd seat allotment result on September 11th. Applicants who have been waiting for it can now see their seat allocation results on the official NIT Raipur website.

Candidates who chose option 2 (upgradation) in the first round will be given a seat in the second round, but their first round allotment will be cancelled. If candidates wishes to take the seat, they must exercise option 1 and a provisional admission letter will be issued to them. Otherwise they will be considered for upgradation to the next round if they exercise option 2. However, if any of the applicants in the second round fail to exercise any of the options, they will be automatically considered for the third round of seat allotment. 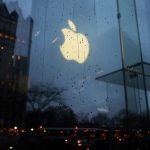 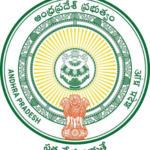 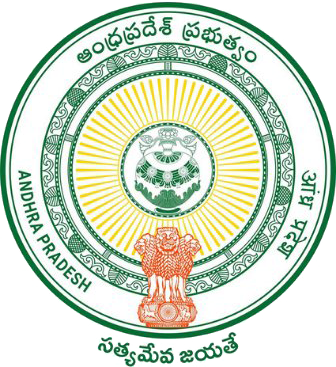 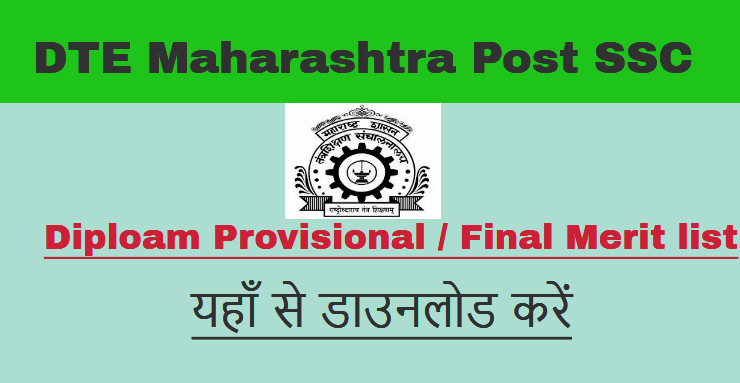