Revenue Secretary, Hasmukh Adhia said black money hoarders will not be spared. If a person deposits Rs 50,000 to accounts of 500 people each will also be caught. He further said the government is expecting the entire money in circulation in the scrapped currency notes of Rs 500 and Rs 1000 to be back into the banking system so that the tax authority can trace the transactions and tax black money. But, it will cancel out the probability of any wind full gains to the government treasury which was earlier expected from demonetized currency remaining outside the banking system.

Contents
We are trying to bring back the demonetized money to monitor transactions: AdhiaGovernment is meticulously monitoring black money hoardersDemonetisation will negate the benefits made from it 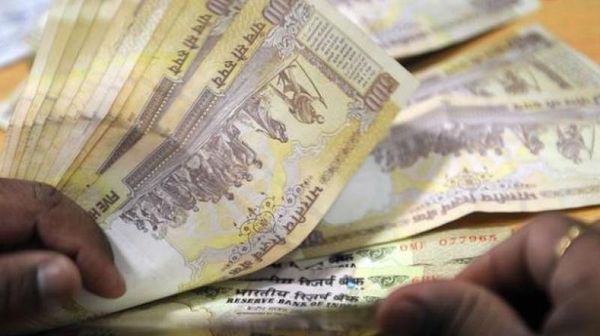 We are trying to bring back the demonetized money to monitor transactions: Adhia

“Do you think that by simply depositing money in the bank account makes black money into white? It doesn’t. It will become white when we charge taxes when the Income Tax department can reach up to them by issuing a notice and questioning them, “said Adhia on the sidelines of a conference in Mumbai as told by Indian Express.

“The expectation is that the whole money which is in circulation has to come to the banking channel so that we can monitor the transactions and monitor the entire money who does it belong to and has tax been paid on it. This being the idea, some money has come back in the banking system and we still have time to go,” he added.

People and the bankers who are conspired with black money hoarders and illegally convert the scraped currency into legal tender will be sent behind the bars.  Adhiya  said around 8.44 lakh crore rupees of demonetized currency have reportedly been submitted to the banks as per the reports till November 27. He indicated that till now 11lakh crore rupees has been included in the banking system.

The SBI has earlier considered that around Rs 2.5lakh core may not back to the banking system which will lead to extensive gains to the central government and would decrease the liability of RBI.

But, the Revenue Secretary indicates in his recent statement towards some major changes in the influence of demonetization move, which was implemented 30 days before.

Demonetisation will negate the benefits made from it

The Centre for Monitoring the Indian Economy or CMIE, an economic forecasting agency, conducted a study over the total cost of demonetisation till December 30, the last day before the final scrapping of demonetised notes.

The agency measured all the aspects including loss of business or sale, cost to households, the expenses for printing fresh currency notes to the government and the RBI besides for Banks, and estimated the total cost of demonetization for 50 days from November 8 to Dec 30 at Rs 1,28000crore.

The expenditure done over demonetisation will apparently abolish the benefits made from it. On the other hand, the government had told the Supreme Court that the move would assist it to expose about 4-5rillions of unaccounted cash. BJP president Amit Shah had also told in an event organized by media house that he expects the entire demonetized notes to be back in banks. 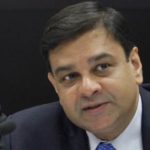 Monetary Policy of RBI: Repo rate unchanged at 6.25%, CRR cut down to 4%
Next Article 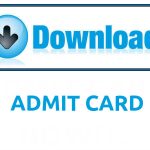