Nokia Smartphone comeback in 2017, as per the predictors and Gadget gurus, Nokia is all set for the remarkable comeback next year.

We all are familiar with the brand Nokia, one of the leading mobile providers  across the world. But due to take over by waves of Android phones in the market Nokia seemed to be on a corner for a while. But the things are going to be changed  as Nokia biggest smartphone comeback in 2017 will boost the name of the brand again.

This will be a comeback for Nokia as they are planning to launch some amazing smartphones in the beginning of the year 2017. The ideology is to attract the consumers and retained them and company want them to re-connect with them with a brand new start up. 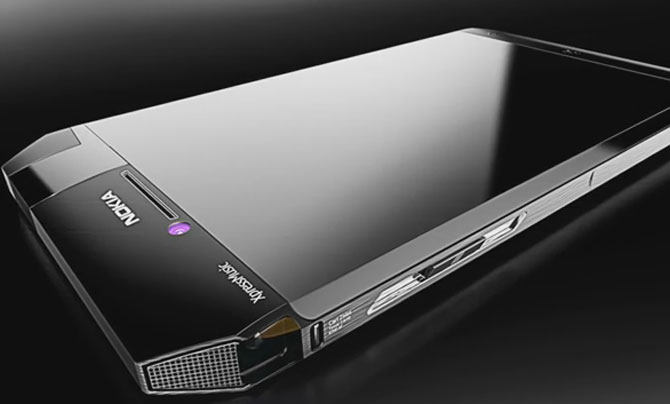 As per the statement by CEO of Nokia, Nokia is committed to delivering the quality and designer smartphones to the consumers. Adding to his statement he said Nokia itself will not manufacture these mobile rather outsource to HMD Global. As HMD has all the license for the next decade to brand Nokia.

Further, Nokia is planning to outsource the work to Foxconn using the diverse set of design and telecom patents.

According to the rumours, Nokia will be launching three smartphones for the year 2017. At first, they will launch 2 earliest and a third planning to launch later month of the next year. Nokia devices are reported to come in two display variants- 5.2 inches and 5.5-inch model. 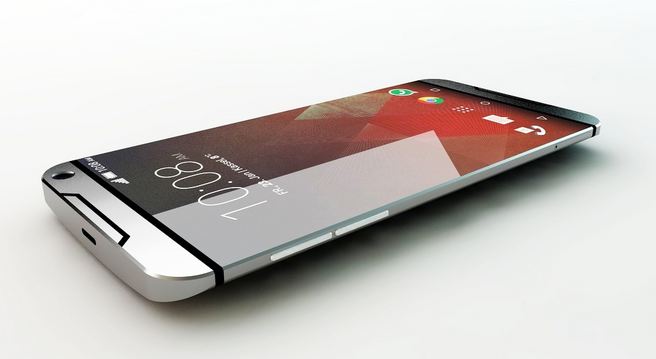 Both the devices are likely to sport an OLED display with Quad HD resolution. As per the rumour, mobiles are featured with a 22.6 MP primary camera. Nokia has also promised to launch these smartphones with android operating system, the company will use their own Z-launcher. This will help the users to search their favourite app with ease. 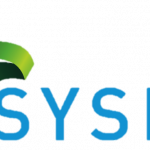 Syska Launches Blade Wireless Speaker: Another remarkable product by the company.
Next Article 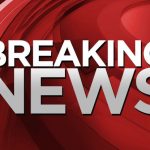