Padma Awards 2017: The prestigious Padma awards will be going to be announced on the eve of the India’s 68th Republic Day i.e. 26 January 2017. However, some of the big names, who are going to be given the respected honour are already out. Padma Awards are categorised in three different awards named as “Padma Shri”, “Padma Bhushan” and “Padma Vibhushan.” 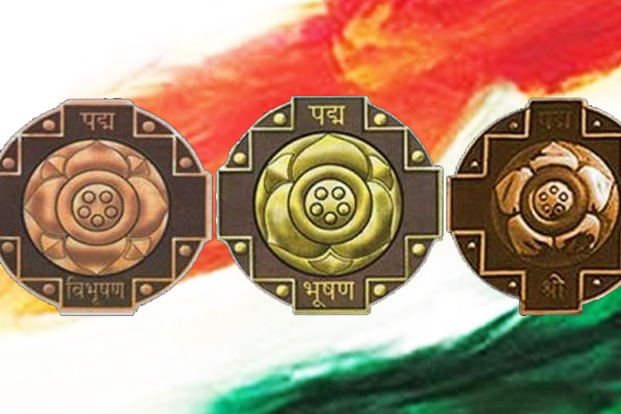 This Year, the government has received around 1607 nominations for the Padma awards and out of which, 150 were nominated earlier. But now, according to the official sources, 120 names have been finalised for the respectiv e awards.

Here’re some of the big names in the Padma awards 2017 list. 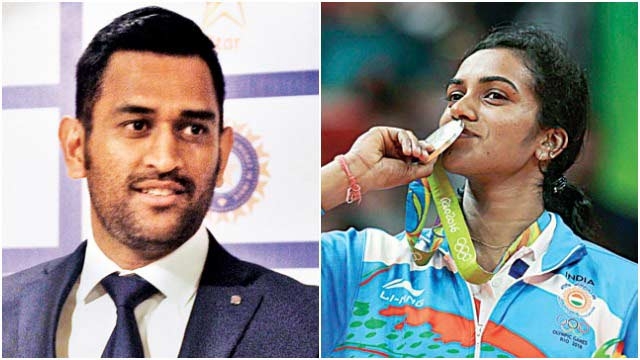 Also, the national Badminton coach and the mentor for PV Sindhu, Pullela Gopichand will be honoured with the second highest civilian award, ‘Padma Vibhushan’. Some other big names in the prestigious list from various industries includes Actor Asha Parekh, Rishi kapoor, Music Director Shankar Mahadevan, Google CEO Sundar pichai, Microsoft CEO Satya Nadella and many more. But we have to wait for the final official confirmation.

Also, Names from Political field like Sharad Pawar and Murli Manohar ManoharJoshi are also said te be among the awardee’s for Padma Awards 2017.

The List includes some lesser known names, some of them are as below.

The lesser-known likely to be honoured are social activist Alok Sagar who once taught former RBI governor Raghuram Rajan at IIT, Folk singer from Uttara Kannada’s Halakki tribe Sukri Bomma Gowda and sitar and surbahar player from Kolkata Imrat Khan. Former IIT Delhi professor Alok Sagar, who quit academics and started working with tribals in Hoshangabad and Betul districts of Madhya Pradesh around three decades ago, is a case in point.

The Nightingale of Halakki tribe Sukri Bomma Gowda is a brand ambassador for the singing community from Uttara Kannada. The Halakkis have songs for all occasions, be it paddy cultivation, festivals, weddings or childbirth. Imrat Khan is the lesser known brother of famous sitar maestro Ustad Vilayat Khan. He has been playing both with Vilayat Khan as well as solo.

“Of the nearly 120 names cleared for Padma awards — which are conferred in categories Padma Shri, Padma Bhushan and Padma Vibhushan – around 50% could be achievers whose contributions in their respective fields of expertise or talent have not received ample recognition. The stress this year is to reward such unsung heroes,” said an officer involved with the Padma awards selection process.

Here are some amazing Republic Day Greetings, Messages, Images & Quotes for the Patriot in you
Next Article 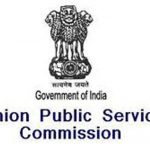