Mashal is a Pakistani origin, along with her parents and two other siblings came to India two years back hoping for a better future here.  She has passed her class 12 this by scoring 91 percent in her examination result. 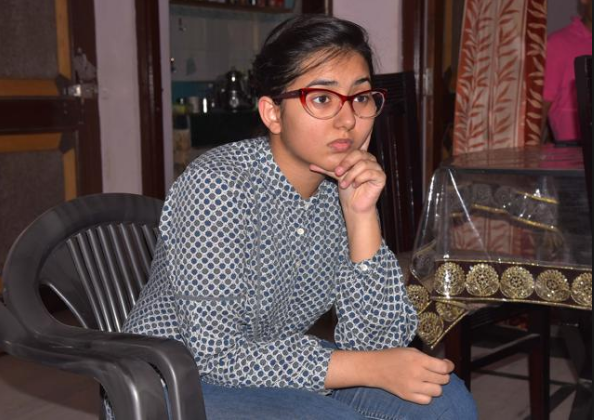 According to the source, Mashal Maheswari told the reporters that, there are only two categories to fill the application form, India or NRI. Since she belongs to neither of these two categories, she is unable to apply for the entrance examination.

Mashal also said that, if she will not be able to appear for the medical entrance examination, she would have to take admission into private university which will cost her nearly Rs. 1.5 crore – 2 crores which she will not be able to afford. She added, ‘I can’t afford it, I can’t also afford to wait for a year for their notification as I have already repeated a year and according to the Indian system, I am lagging behind two years’, says the report.

Mashal have appealed to the Indian government for the intervention into this matter. “We have come from Pakistan two years ago in the hope for better future. I wanted to study medicine and be a doctor. My parents are doctors and I also wanted to help the people. Which field can be better than this? She said, speaking to ANI.

She is neither the origin of India nor NRI, hence she is not eligible to appear for the All India Medical Entrance Examination. This issue has shattered her dream to be a doctor.

Although, she was sadden with the issue, a 17 year old girl Mashal Maheswari stills hopes that the Indian government would intervene the matter and would do something for her, according to ANI.