Patanjali products: Yoga guru Baba Ramdev has landed in the soup once again as his company Patanjali Ayurved Ltd. has been charged with a fine of Rs 11 lakh for misleading advertisements and misbranding by the Haridwar court.

Patanjali products not genuine, sourced from other brands

The city court judge Lalit Narain Mishra stated that some of the products sold under the name of Patanjali brand were actually manufactured by some other firm. Under the Section 52 (misbranding) and Section 53 (misleading advertisement) of the Food Safety and Standards Act, 2006 and the Section 23.1 (5) of Food Safety and Standard (Packaging and Labelling Regulations, 2011) Act, the court ordered the company to pay a fine of Rs 11 lakh.

Also Read: Investments by Ramdev Baba in Nepal trust come under the scanner of the government for violation of laws

Furthermore, the court directed the district food safety department to “take appropriate action if there is no improvement in the products in future.” 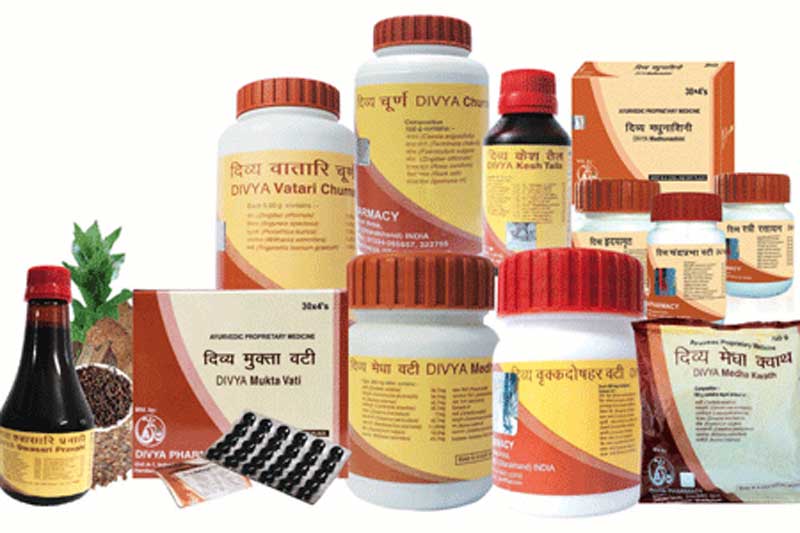 “The case went on for four years and on December 1, the ADM court asked Patanjali Ayurved to pay Rs. 11 lakh as fine for indulging in misbranding and misleading advertising”,  said Haridwar Food Safety Officer Yogendra Pandey who sent the samples for examining.

Earlier in 2012, many of Patanjali’s product samples including salt, honey, mustard oil, jam and besan failed the quality test and subsequently a case was filed against Patanjali Ayurved Ltd. in November.