The official further added saying that “It was revealed from our records of use of data by users.” 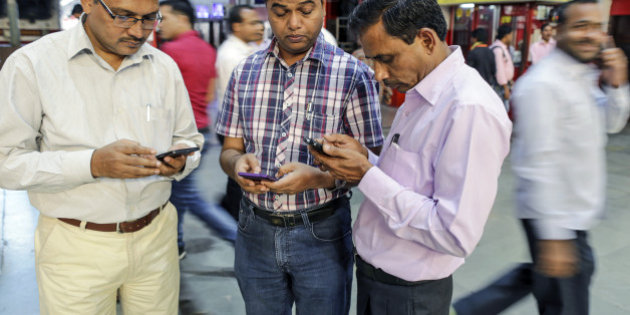 Patna Railway Station tops the list followed by Jaipur railway station to use Internet search and further followed by Bengaluru and New Delhi.

Patna station, under Danapur Division of East Central Railway, is the first station in Bihar to have the free Wi-Fi facility. This railway station is one of the crowded ones with more than 200 trains passing through it daily.

This Causes to the slow speed of the internet and authorities have to increase the data limit.

At present, RailTel is providing 1 gigabyte Wi-Fi at the Patna railway station but planning to increase to 10 gigabytes due to the slow speed of Internet in view of more use of it by the passengers as well as youths, who regularly spend hours to enjoy free internet.

Free Wi-Fi service was launched last month at Patna, along with three more railway stations, across India. These stations are Patna in Bihar, Visakhapatnam in Andhra Pradesh and Ranchi in Jharkhand. 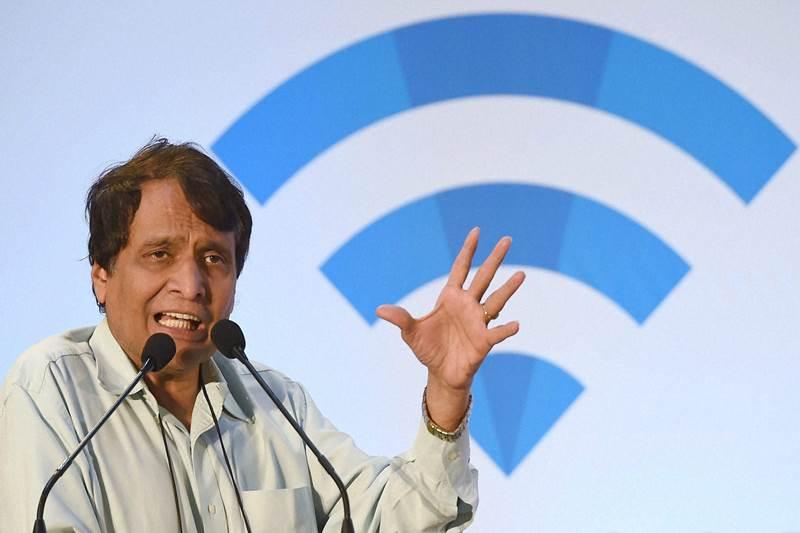 The service was commissioned by RailTel, in association with Google, for providing high-speed internet to rail commuters at these places. The service has been provided under ‘Railwire’, the retail broadband distribution model of Railtel.