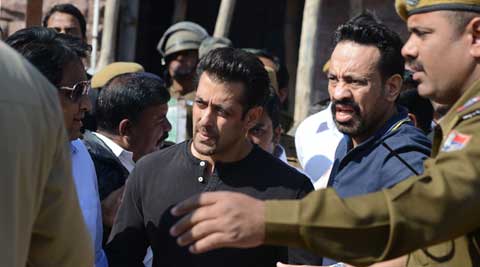 He was asked 65 questions by Chief Judicial Magistrate Dalpat Singh Rajpurohit which he mostly responded by saying galat.

“Only the first forensic report of Dr Nepalia, saying that the animal died of ‘natural causes’ was true and the rest of the evidence is false,” said Salman Khan. “I am innocent,” Salman said.

When Salman was asked who was driving the jeep, he said, “I do not know, I was not there. This case is a cooked up case.”

The court asked Salman about his religion in one of the questions to which he replied, “I am Indian”. 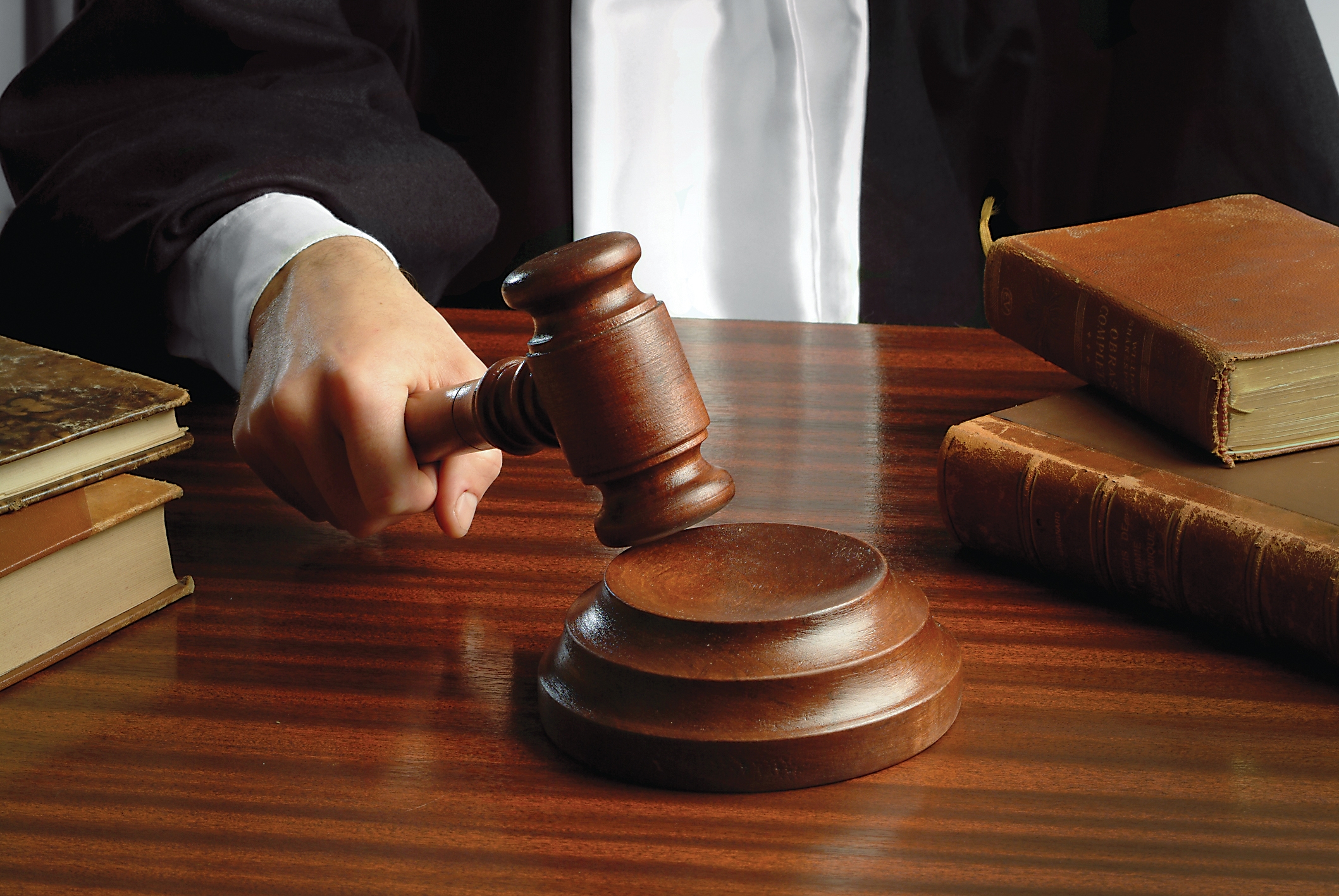 Poaching Case:  Salman was in the hotel after the film shooting, says his counsel

“Khan has not committed any crime. After the film shooting, he used to remain in the hotel. He has been framed in the case and we would produce the evidence in favour of his innocence on the next date,” said his counsel H M Saraswat.

He was on the court for around one hour and left immediately after his statement was recorded. At the same time, other accused Saif Ali Khan, Tabu, Neelam and Sonali Bendre also reached the court at 11:20 to record their statements. 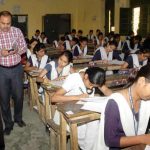 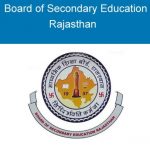